After Tisha Campbell Files For Spousal Support, Duane Martin Does The Same 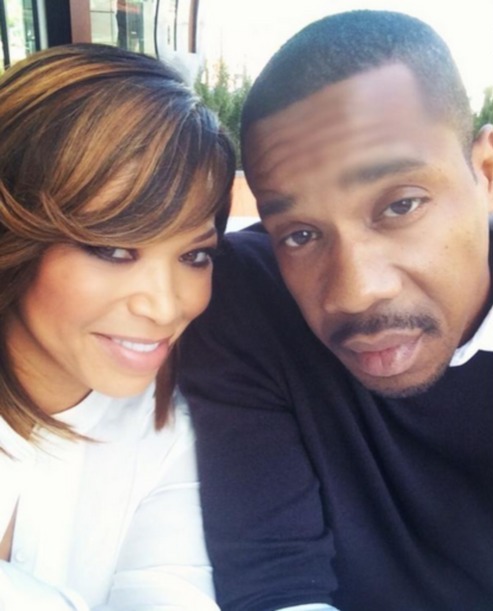 Apparently, Duane Martin doesn’t want to go down without a fight! He is now looking for spousal support from his estranged wife Tisha Campbell-Martin.

Five months after Tisha filed for divorce and then spousal support from Duane (after 20+ years of marriage), the “All Of Us” actor is now reportedly filing his own paperwork. He too wants spousal support! Sheesh. 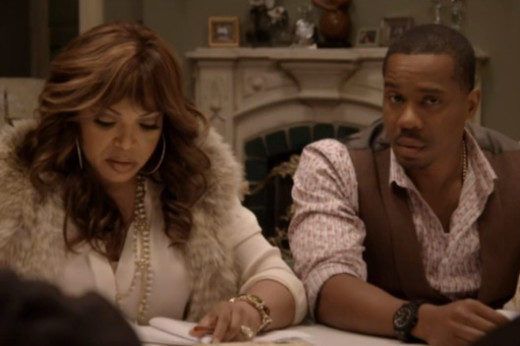 Fortunately, they don’t have to worry about fighting over their two children, Xen (16) and Ezekiel (8), since they’ve both agreed on joint custody. But damn, this spousal support thing is going to be a doozy. The “Martin” show vet claimed her estranged husband of hiding his money, but he claims those rumors are “patently false,” according to The Blast.

The couple also filed for bankruptcy in 2016 after raking up $15 million in debt. We’re not sure how this all will play out.

Not a lot of details on the real reason they called it quits.

Looks like Tisha is taking it easy by the looks of it hanging out with her longtime friend Tichina Arnold:

This bitch was in traffic, late but made it!!!!i love @tichinaarnold