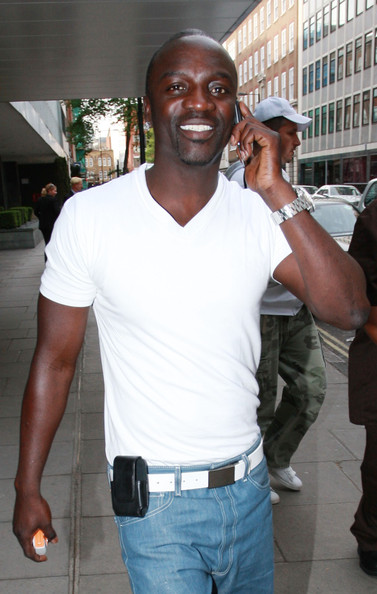 Akon has filed a lawsuit against a few former business partners. According to the “New York Daily News,” Akon alleges that his one-time associates stole his name and used it on a fragrance. The Konvict Muzik founder says he had been in talks to start his own fragrance line, but was blindsided when the developers founded Konvict Cosmetics International and started selling the fragrance “Konvict” without his approval. Akon – who filed suit in Manhattan Federal Court last Friday – is seeking to have the company stop production. Reps for Konvict Cosmetics have not responded to the lawsuit. Akon is reportedly working on his fourth studio record, “Stadium.” The album is slated to arrive later this year.