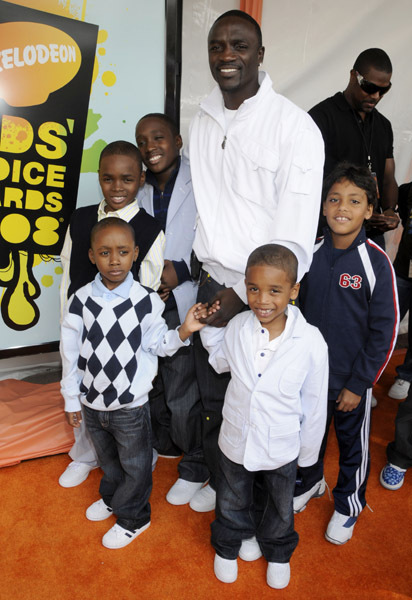 Singer/Rapper/Producer AkonÂ has really kept with his traditional african roots and is sowing his oats abundantly. Â The creator of Konvict Records, reportedly in 2007 was already a father to 5 children with 3 different mothers, then had 2 more children out of wedlock in 2008 and 2009. 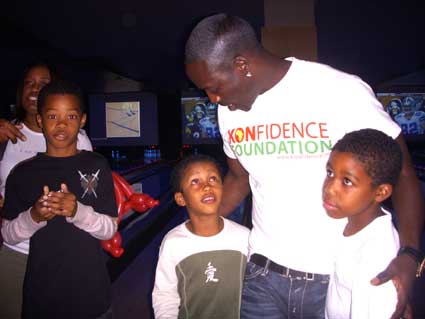 He recently filed to be the legal father Â and for joint custody of the two children that were born in 2008 and 2009 out of wedlock. Â He has also requested that the kids carry his last name and be eligible to inherit from him if he were to pass as would any of his other children that he had in marriage.Â As stated in thejasminebrand.com Akon is a good father to all of his kids and has been a part of their lives since day one. Â Akon had this to say:

â€œ[To set the record straight], I never ran away from my responsibilities and I never plan to. Everything I am doing now is for [my other five kids] anyway, so the more kids I can have, the better. I just love them.â€

As many kids as he has, can’t no one call him a dead beat. Â This MAN is taking care of his…… 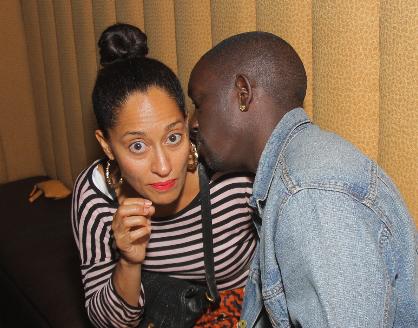 In the same vein, Actress,Â Tracee Ellis Ross, was reportedly dating Akon’s younger brother,Â Bu Thaim, VP of Def Jam around sept of last year. Â As per necolebitchie.comÂ Tracee’s mother wasn’t too happy about her daughter marrying into a polygamist family with proof from Akon as he stated Â when he was speaking to a reporter:

â€œIâ€™m a polygamist. I will have as many wives as I can affordÂ to have. All Africans believe in it. My dad has four wives.â€