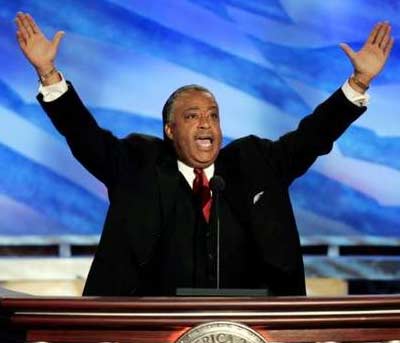 According to the New York Times, the Reverend Al Sharpton will soon be signing a contract with MSNBC for his own show during the 6 p.m. time slot. Since Keith Olbermannâ€™s departure in January, MSNBC has been trying to find a permanent anchor to fill the spot. The Reverend Al Sharpton; who is also a civil rights leader, radio host and former presidential candidate; has been guest hosting â€œMSNBC Liveâ€ for the last three weeks and would join the ranks of an elite circle of minority hosts who have shows during prominent time slots.