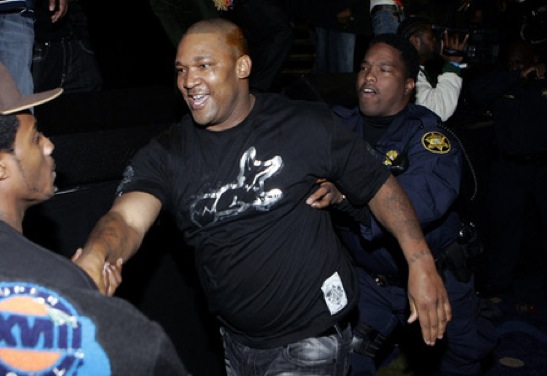 Last night I received calls and emails from Â my friends telling me that Alfamega family had been attacked on Christmas Eve. My sources said that a new war was about to take place on the streets of Georgia. I was lost for words and have to say people please think, you don’t want anyone that did nothing wrong hurt. This is what they email me:

On late, Christmas Eve, Two of Alfamega’s children, were victims of a tragic altercation while inside of a club in Decatur. Very reliable sources say, that this incident involved more than 20 individuals. His daughter was stabbed three times, which caused her lungs to collapse. His son received a broken jaw as he was punched in an attempt to rescue his sister from any further injuries. As news broke to Alfamega days later after being out of town for the holidays, sources stated that due to this tragic incident, it has been said that “2010 will be a crazy year”.