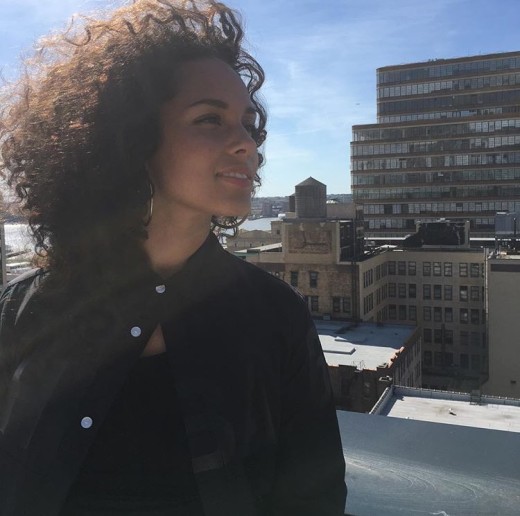 If you have been wondering what the songstress Alicia Keys has been up to lately you won’t have to wait much longer. According to People.com, Alicia Keys set the stage on fire at BET Network’s Upfront with her vocals, reminding the room that “hers is a voice to be reckoned with.”Keys made a couple of major announcements Wednesday evening at her performance. As she was on stage at the Jazz at Lincoln Center in New York City, she let the crowd know she felt right at home, as if she was performing for her family in their living room. The singer paid homage to the ailing singer Prince by opening up her act covering his song “How Come You Don’t Call Me Anymore.” Keys then debut her new song “Hallelujah” off her upcoming project and the crowd loved it, erupting in cheers. Along with her amazing performance, the “Fallen” singer announced to her fans she will be back soon, very soon. “I’ve been dying to share some news with you and I’m gonna be performing in the next couple of weeks,” Keys said on her Snapchat. 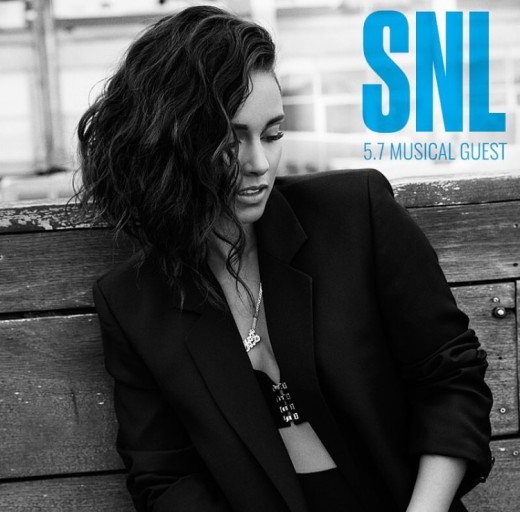 The girl is definitely on fire as she will be performing May 7th on Saturday Night Live and it has been announced via BET, that she will be one of the performers for the BET Awards in Los Angeles this June. And let’s not forget she will be also be on the next season of The Voice as one of the new coaches. Now that’s what you call a comeback, OK Alicia we see you! 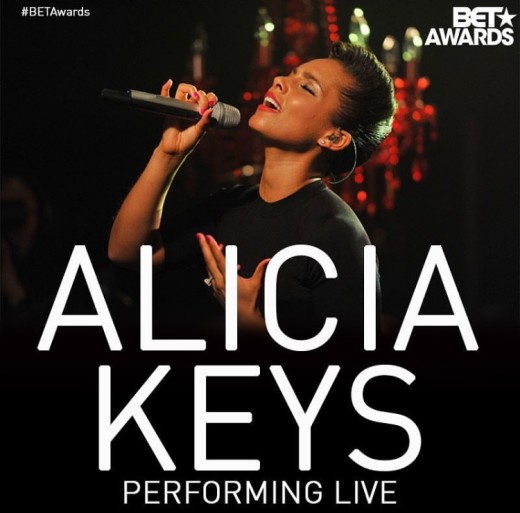