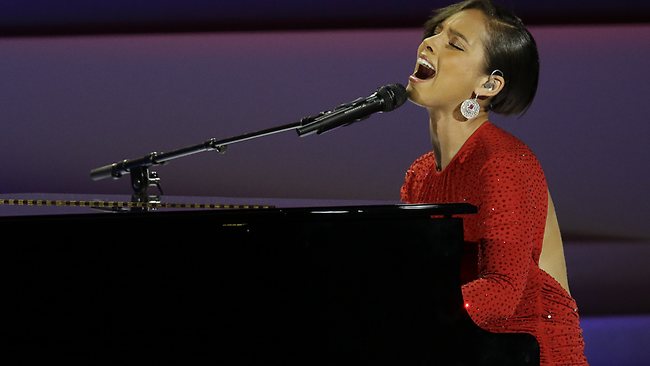 Alicia Keys is teaming up with current Grammy nominees Maroon 5 for a special performance at this years 55th Annual Grammy Awards. Keys is a 14 time Grammy winner.Maroon 5 is a 3 time Grammy winner and nominated this year for Best Pop Duo/Group Performance for ‘Payphone,’ and Best Pop Vocal Album for ‘Overexposed.’ 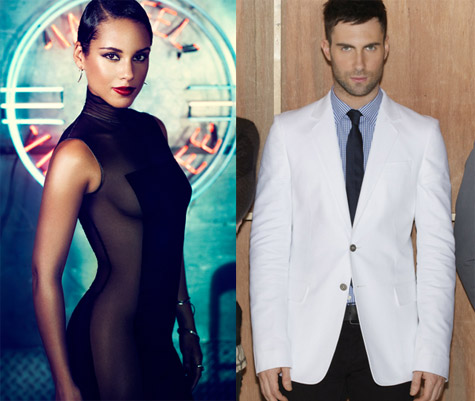 The latest project from the Tyler Perry Studios, released via BET Plus app, "All The Queens' Men" season premiere party this week. The writer and...
Read more
Artist Collaboration