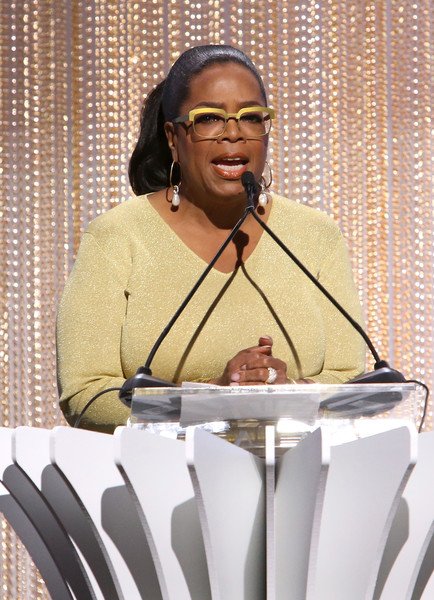 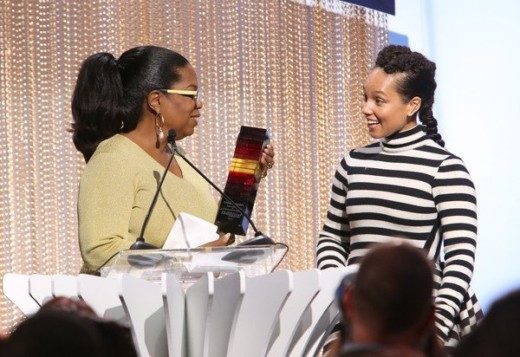 This special award is reserved for people of color, women, members of LGBTQ society, and others.

This was the first award of its kind and it will be named after Winfrey. Sources say the official name for the award is, “The Oprah Winfrey Empowerment in Entertainment Award.”

Alicia Keys, the popular singer-songwriter presented Oprah with the award and shared a few passionate words;

“As a woman, especially a woman of color, I rarely saw a role model like her,” Alicia  said. “We were shown that the only way to be successful was to be domineering, demanding, harsh, an old white guy in a three-piece suit, banging on a conference table. But Oprah shows us that you can have tenderness and sensitivity; you can care about the world and the people in it; you can have a heart and still be a badass.”

Also, Oprah has recently graced the cover of The Hollywood Reporter and did a interview where. She talks about Apple, politics, streaming strategies, and more.