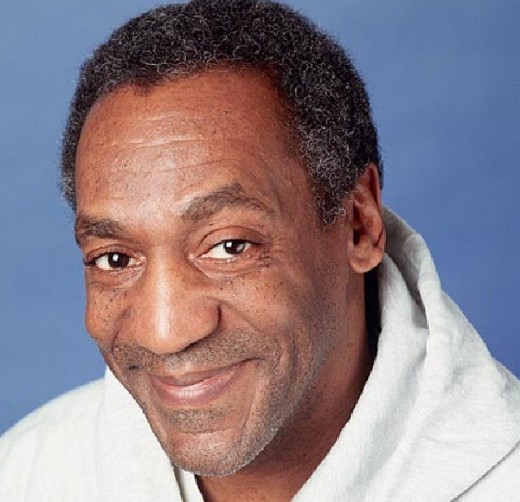 Over the past few months, we have been inundated with sexual assault claims against the legendary Bill Cosby via television, radio, print media, and of course, social media. It seems that there’s no end in sight to this particular story as there appears to be more accusations, details, and defense of Cosby’s past alleged behavior. His most recent celebrity accusation came from none other than former trailblazing model and philanthropist Beverly Johnson. Johnson composed a lengthy essay published on Vanity Fair’s website in which she details an encounter with Cosby where she accuses him of drugging her coffee in an attempt to take advantage of her and her struggle with how to react next. In the write-up, Johnson also said “when I sat down to write my memoir in 2013, I pondered if I should include my Cosby experience. I didn’t want to get involved in a he-said/she-said situation.”

As a result of all of this, Cosby’s notable charity and educational contributions as well as his decades-long career in movies, television, and on stage have taken considerable hits. The recent fallout has been widespread and quite frankly, unfortunate. The entire resurgence of these assault allegations occurred after the now-viral video clip of comedian Hannibal Buress emerged in which he referred to Cosby as a ‘rapist’. Even Buress seemed a bit surprised that the fan-made video clip had gotten so much attention and tweeted then: 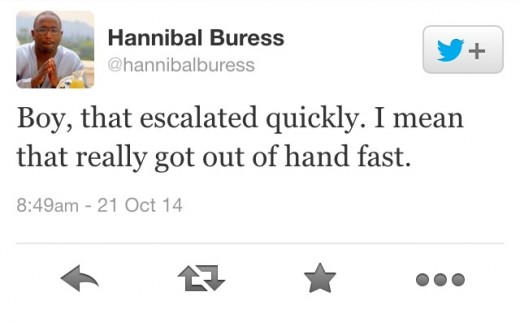 At our last count, there were 25 accusations of Cosby’s alleged inappropriate behavior. Here’s a synopsis of some of the accusers’ stories and reactionary happenings related to the Cosby sexual assault allegations:

–Lachele Covington, an actress and the first Cosby accuser back in 2000, filed a police report concerning an encounter with him. According to a report published in the New York Post, she, aged 20 at the time, alleged that Cosby “put her hand under his T-shirt and guided it south toward his sweatpants.” The article also stated that Cosby was not questioned or charged due to the fact the authorities involved “decided no crime had been committed because until the very moment Covington pulled her hand away, all actions had been consensual.”

–Barbara Bowman speaks to The Daily Mail’s MailOnline about her encounter following the video of Buress’ stand-up routine, accusing Cosby of “emotionally and sexually” abusing her at age 17.

–Model and TV personality Janice Dickinson speaks to Entertainment Tonight’s Kevin Frazier in an interview aired November 18 in which she detailed her experience with Cosby and accused him drugging her drink and raping her.

–Carla Ferrigno, an actress and wife of ‘Incredible Hulk’ star Lou Ferrigno, recently claimed that Cosby forcefully kissed her during a party that Cosby and his wife (who allegedly was in another room at the time of the Ferrigno/Cosby encounter) were attending in 1967.

–NBC drops production work for a pilot of a new family series.

–Netflix postpones the premiere of a comedy special centered around Cosby’s 77th birthday.

–Cosby volunteers his resignation from the Board of Trustees of his alma mater, Philadelphia’s Temple University after sitting on the board for 32 years following the release of a petition

–The University of Massachusetts-Amherst removed Cosby (which he agreed with according to university spokesperson Edward Blaguszewski) from a post as an honorary co-chairman of its fundraising campaign.

–Freed-Hardeman University in Henderson, Tennessee canceled a speaking engagement for Cosby at a benefit dinner.

–Celebrities in music, television, and other fields have come forward with their skepticism surrounding the allegations. Some of them include vocalists Jill Scott and CeeLo Green, comedienne and co-host of ‘The View’ Whoopi Goldberg, legendary actress and choreographer Debbie Allen, saxophonist Tony Williams, and long-time radio broadcaster Rush Limbaugh.

What are your thoughts on the continuing snowball effect of these sexual assault allegations? Sound off in the comments below!