The Death Of Alton Sterling! 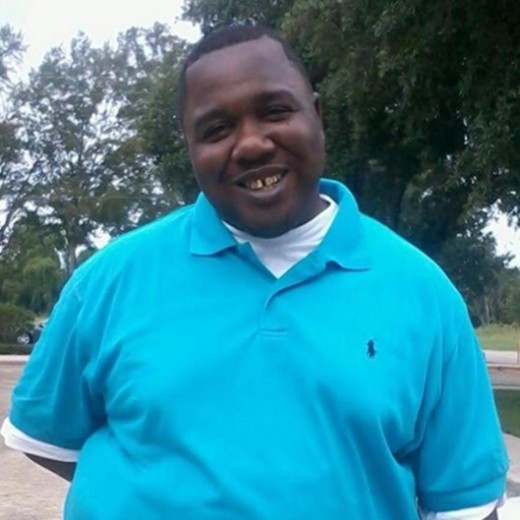 The vicious attack on the African-American race sadly continues. Another fallen soldier by the name of Alton Sterling was killed for no reason by two white cops. This senseless and foul war will not stop if people do not began to address the enemy inside of them first. This post is one that calls attention to so many things but the most is: 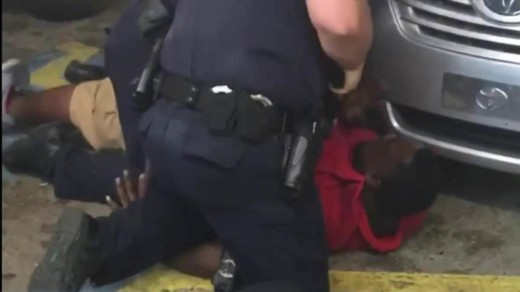 It breaks my heart that this continues to happen but more than that it hurts me that the majority of white people still look at other ethnicities, especially blacks as inferior, and inferior to the point of animals. Don’t you know that the earth literally feels everything we as humans do? 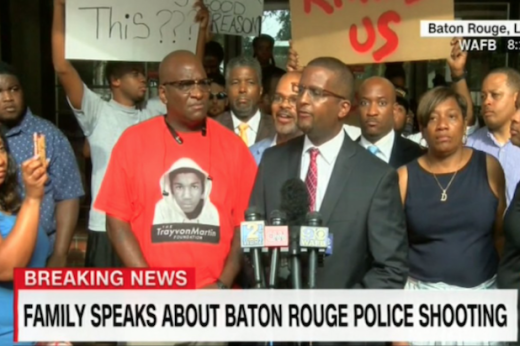 From wars, to shootings, to stabbings it all is connected to what the future will look like for ALL of us. I said this once before and I will say it again: Even though you think you are winning by trapping our race in your systematic concentration camps, making us slaves to your minimum or below minimum pay jobs, and turning us on one another you are killing yourselves too.

Without black people or people of indigenous background the earth will not survive. We will all die in the end. And contrary to what you may think you will not get the last word in this battle that you chose and continue to choose with us.

I love how all the celebrities and famous actors are posting and taking a stand in that way but we also need to remember that the only thing different from back then are the cameras. The violence has never ceased, never.

We need to make a change, you are kings Black Men, know your value and potential. Educate yourself, there is always a way!