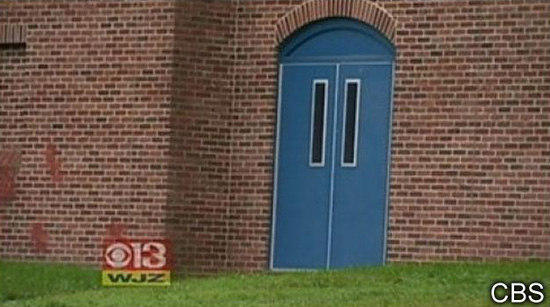 The Amber Cole drama isn’t over yet! Her father has now responded back to the public and he’s furious about the entire situation! In an exclusive interview with a local Baltimore news station, he stated, “They did nothing to protect my daughter and Iâ€™m furious. I mean, anyÂ parent would be. She was forced to do this. She was bullied, harassed into doing this”. Click inside to see the news clip.

It also turns out that the girl recorded in the viral video isn’t even named Amber Cole. As of now she has transferred from the school that she was attending and sources have also clarified that the building where the video was recorded was not used for instructional purposes.

This situation is crazy! What are your thoughts and opinions on this matter?