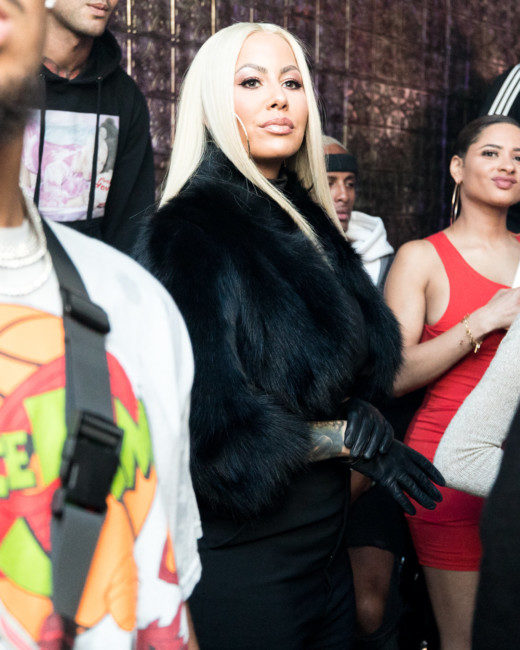 ❤️ Ace of Diamonds and I have hashed out our miscommunications. Unfortunately, I received bad advice from my internal team. Please support the real owners and creators of AOD Sam & Sean and follow @AodMondaysLA, I look forward to seeing you there as I host my new residency #ROSEMondays exclusively at #AODMondays ❤️ 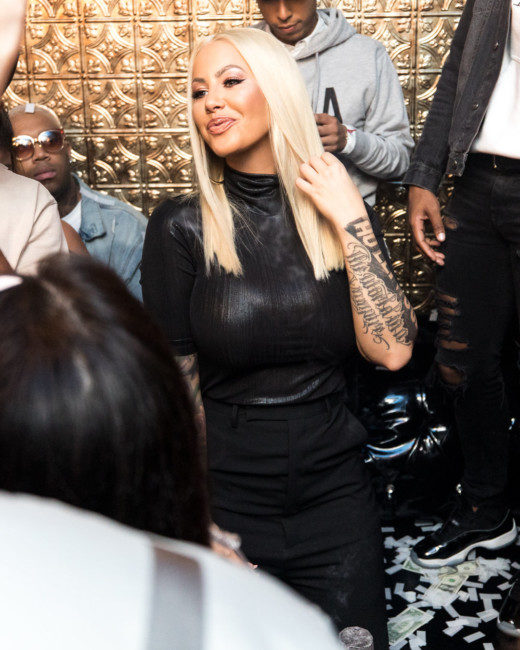 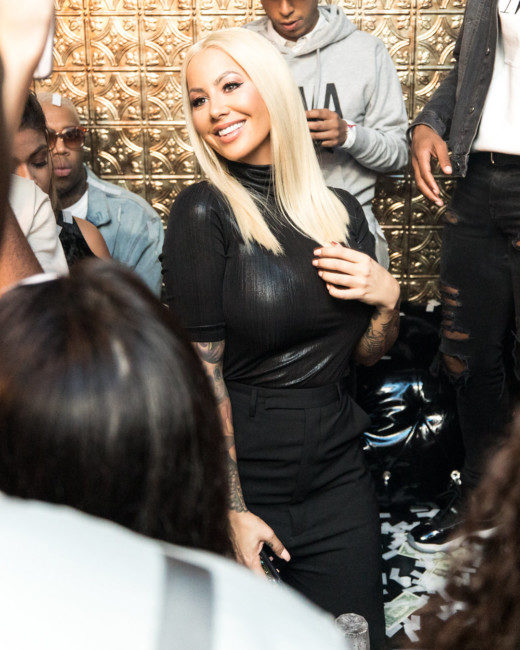 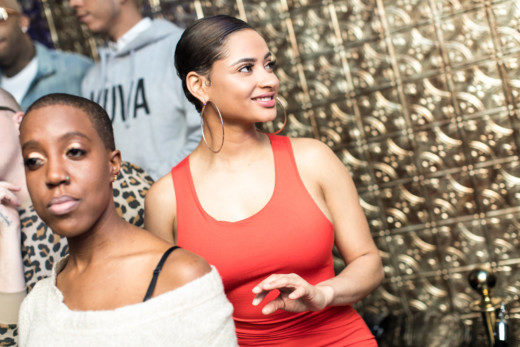 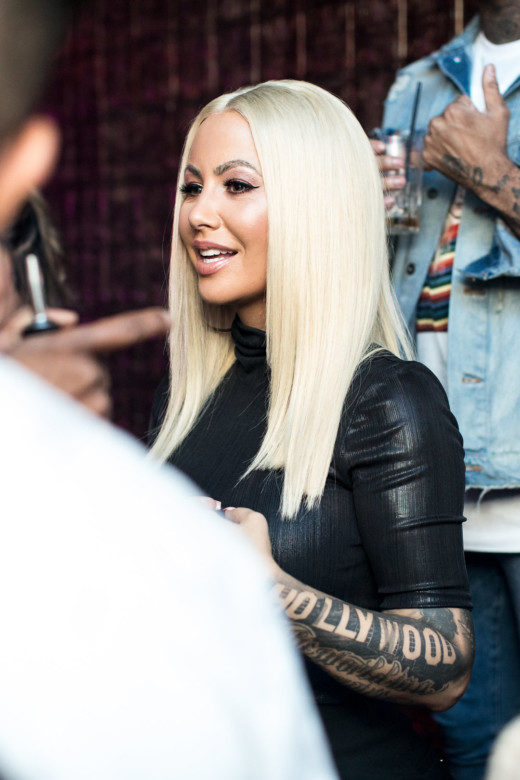