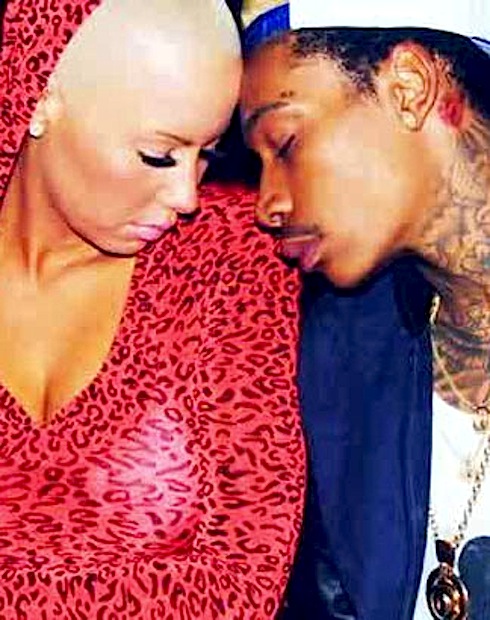 Amber Rose has added yet another tattoo to her ever growing collection. Rose has gotten Wiz Khalifaâ€™s Â name tattooed on her body. Although she is known for showing off some of her more voluptuous body parts, the tattoo is not on any of those. Instead, it is on her finger. 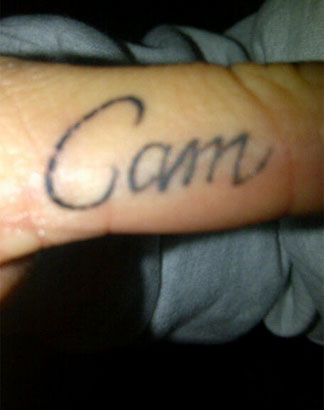 Amber got 3 letters that state CAM which is short for the rapperâ€™s real name Cameron Jibril Thomaz. Â Interestingly enough Wiz got AMB tatted on his hand back in May. Â In my opinion, tattoo ink symbolizes forever. I donâ€™t think thatâ€™s a good idea because of the industry that sheâ€™s in where most artists tend to only be together 2-3 years. 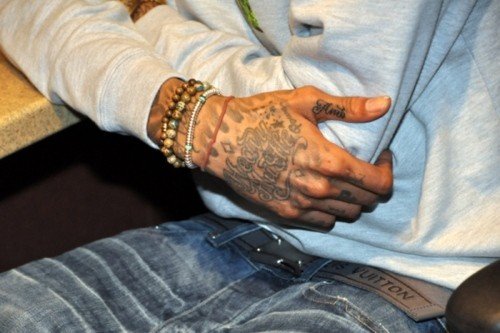