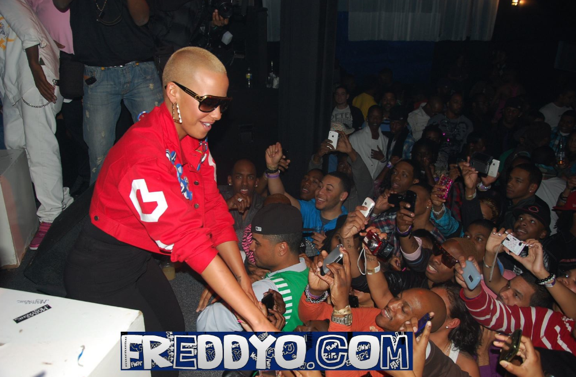 Amber Rose came out and did her thang for some of her biggest fans in the ATL over the weekend. She worked the stage and showed love to her 4000 fans who field the room… While their my homie got a chance to speak to her and she said that “she’s just happy so many people came out to the club”. While at the club they had an Amber Rose look alike contest… WOW … look at the winner.. 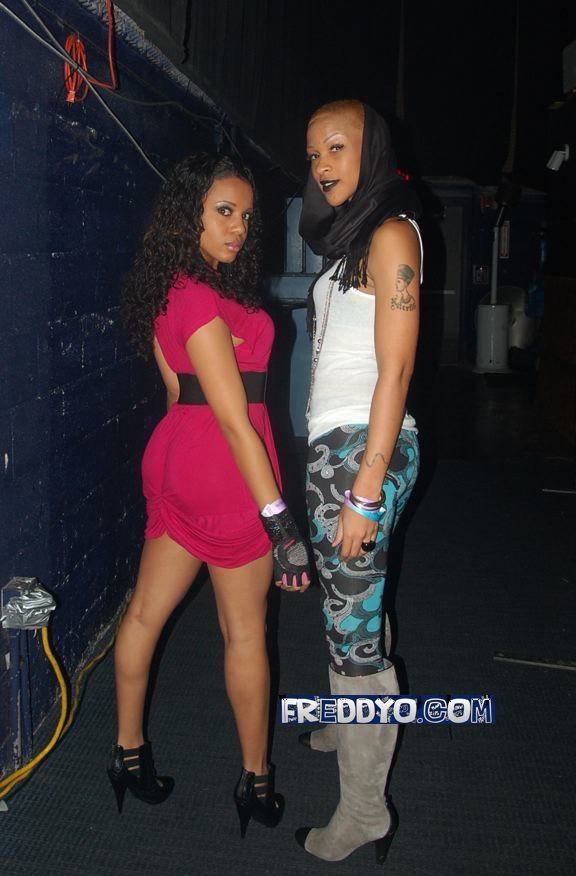 Traxx’s ATL is one of the biggest Alternative promoters in the world, and wanted to thank Amber for coming out.. So many celebrities act as tho they can’t come to their club because of reticule, but yet want their music played and movies seen, but dont want to support them… So they wanted to thank Amber so much for all the love she gave ..

Shot out to THAT RETAIL CHICK for the pic’s.. I also got to thank Traxx Atlanta, Â & Traxx Girls for the exclusive invite courtesy of my homie Avian