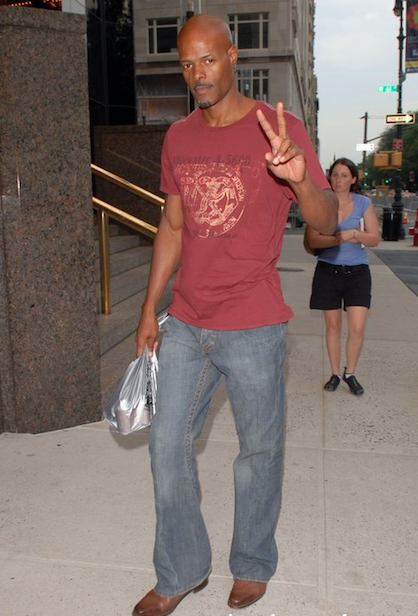 In recognition of his success in the film and television industry for nearly 25 years, Wayans will be honored with the Entertainment Icon Award at the festivalâ€™s culminating event, ABFF Honors, taking place on Saturday, July 9, at The Fillmore Miami Beach â€“ Jackie Gleason Theater in Miami, FL. The Keenen Ivory Wayansâ€™ award presentation will be the highlight of ABFFâ€™s annual awards show, where the festivalâ€™s independent film awards are presented and artists are saluted for their achievement in cinema and passionate portrayal of stories about people of color.

â€œKeenen Ivory Wayans is a trailblazer in the truest sense of the word,â€ states ABFF founder Jeff Friday. â€œIn fact, very few people in the industry have provided such a dynamic platform in cultivating such notable talent and revolutionizing comedy and comedic television. Beyond that, Wayans has proven to be an amazing mentor to his family by nurturing the careers of his siblings in the industry, and we are proud to bestow him with the festivalâ€™s highest distinction, especially on our anniversary year.â€