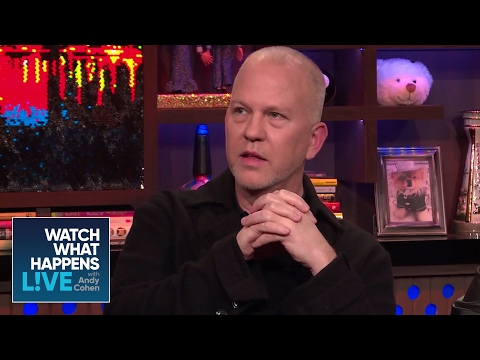 Some nightmares just won’t end apparently. In what could hopefully be a joke since it’s on Watch What Happens Live and there is alcohol around, Ryan Murphy revealed the theme for American Horror Story for season seven will be the 2016 election. There are no real details past that according to Variety, but it does seem that the season will be inspired by the election instead of being a full adaptation of what happened. 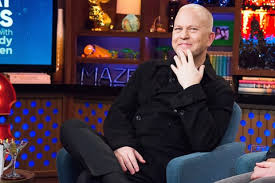 “Well, I don’t have a title, but the season we begin shooting in June is going to be about the election that we just went through,” Murphy said. “So I think that will be interesting for a lot of people.”
There could be a Trump-like character, but Trump might not be appearing himself. It’s a big maybe, but it’s some good news. Though, not much if you’re still bummed out by the revelation itself. This election just won’t die and it looks like we’ll be doing the same in the real world. 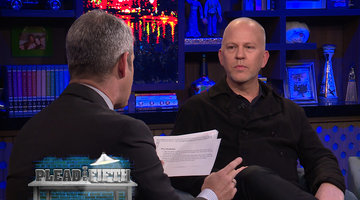 I’m not 100% sold on this being the true theme, but Murphy does seem serious in the interview. It’s just hard to swallow given all the mystery that surrounded season six and how its theme wasn’t revealed until the season premiere actually aired. But if we’re going with the 2016 Election, what direction could they take? It’d be easy to just document exactly what happened for most people, but that’s not what American Horror Story does.

We can probably expect to see some golden showers talk, the Trump character being “owned” by aliens instead of the Russians, every Hillary conspiracy theory coming true all at once, and a monster that will likely represent Steve Bannon. There will also definitely be musical numbers, which should go well with the whole golden showers thing.