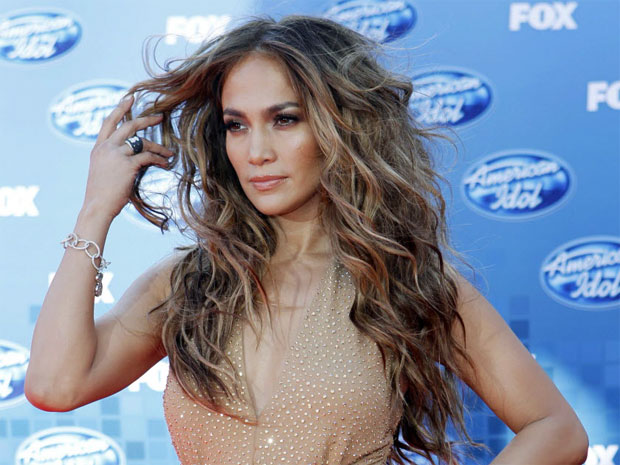 It turns out the so-called “secret plan” to unseat Mariah Carey from “American Idol” may not have been as sinister as it first sounded. Sources are telling “Radar Online” that it was actually Jennifer Lopez who approached Fox about returning to the show – but the singer had no desire to come in mid-season, which was rumored last week. Apparently Lopez’s manager Benny Medina had reached out to the show’s producers to let them know she was interested in reprising her role. With a new album on the way and her five-year-old twins entering kindergarten, Lopez is reportedly looking to settle down in a stable gig in Los Angeles.

Last week, “The Hollywood Reporter” had reported that Mariah Carey had threatened legal action after finding out that “Idol” producers were in talks with Lopez. Fox denied any intention of booting Mariah, with only four contestants left in season twelve.