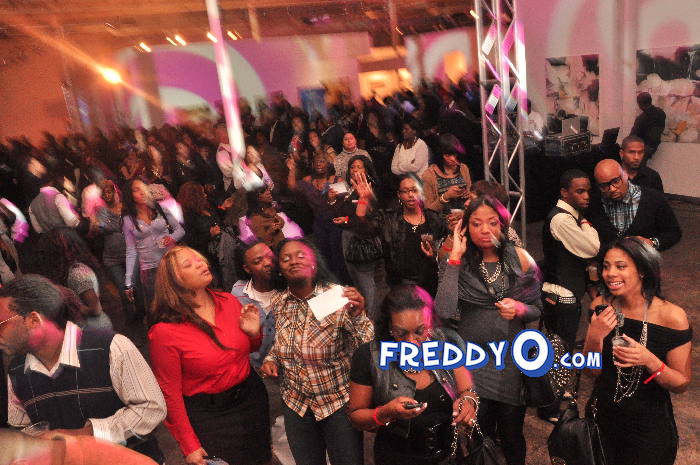 With plenty of food, more money spent on health care and modern medical innovations, it seems as if we should be living longer.But compared to our international counterparts, we aren’t. Americans lag behind other industrialized countries including Australia, Canada, Japan and France, in life expectancy.

A new report from the National Research Council finds that Americans fall short on life expectancy compared with other high-income countries because of two vices â€“ smoking and obesity. Smoking was very popular in the United States three to five decades ago and the effects are being seen now. There appears to be a lag of two to three decades between smoking and its peak effects on health.

Because the popularity of smoking waned dramatically, the life expectancy for U.S. males is likely to improve in the coming decades, the report says. The changes in women is expected to be slower, because their smoking behavior peaked later than menâ€™s.

Lung cancer deaths are a reliable marker of the effects of smoking, but no such clear markers exist for obesity and physical inactivity, according the report.

And obesity in America is not waning. It could account for a fifth to a third of the shortfall in longevity in the United States compared to other nations, the report says.