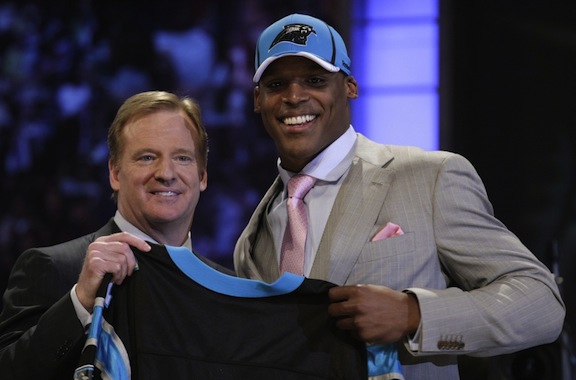 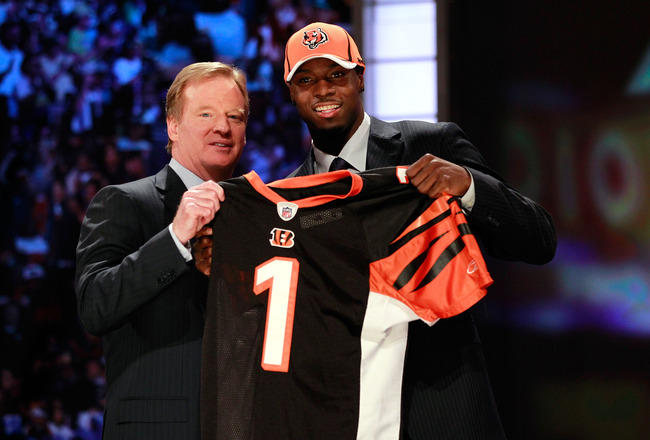 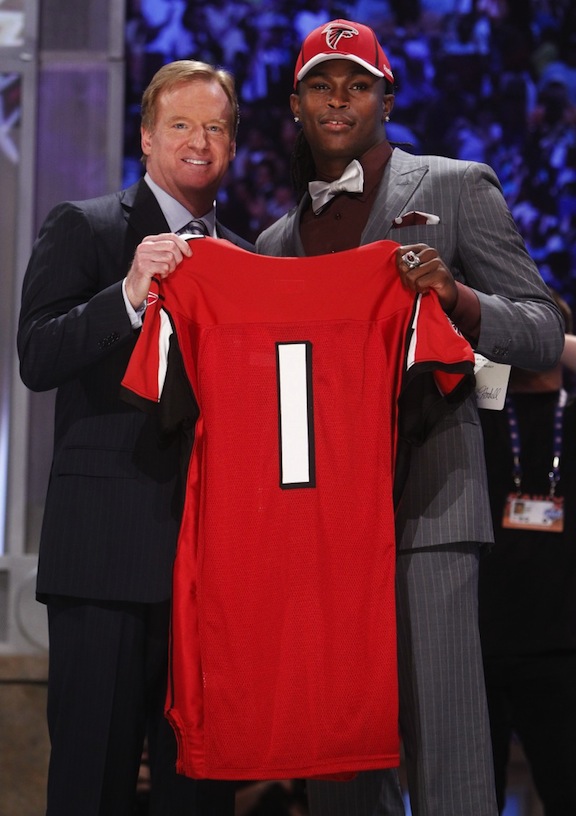 Julio Jones, the 6th pick, roll-tided his way up to Atlanta, and is now officially a Dirty Bird. The Atlanta Falcons moved up 21 spots and traded their #27th pick to draft the stellar wide reciever. With the increase in playing level of the Falcons, we are anticipating that Jones’ offensive skills will lead us to a play-off next season. And who do you think will be right there on the side lines giving you the latest details? Of course, Freddy O.com.

Our favorite awkward black girl, Issa Rae, confirms that “Insecure” is to end with its fifth season! Over the last several years we have...
Read more
Award Shows