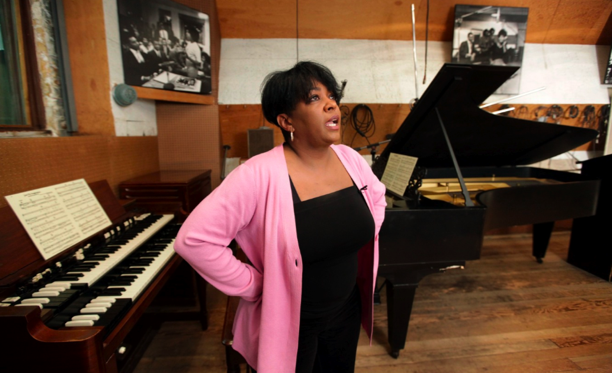 A judge has threatened to jail Grammy Award-winning singer Anita Baker if she doesn’t sign documents that could give her ex-husband some of her music royalties.

The singer-songwriter Baker faces jail in a contempt of court hearing in Wayne Circuit Court after refusing to sign documents that could turn some of her music royalties over to her ex-husband. The emotionally drained eight-time Grammy Award winner never read the documents she objected to because she had been crying for two days, her lawyers explained. She was unable to “digest” the documents even when given a chance to read them in court Wednesday. 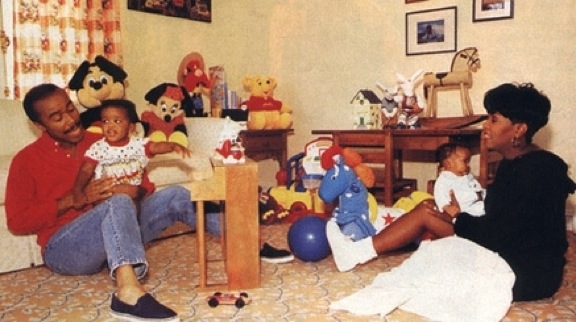 “I’ve been in the music business more than 20 years. We are talking about a multimillion-dollar business,” said the 52-year-old Grosse Pointe mother of two teen sons”. What yall think should she pay up?