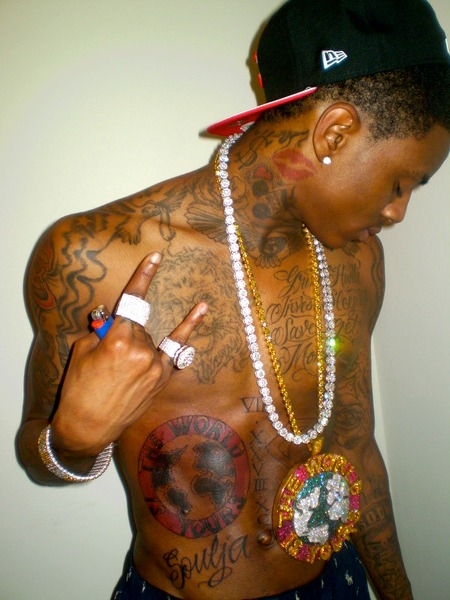 He’s also being boycotted by the military. All 3,100 military stores and facilities of the U.S. Army and Air Exchange Service will not carry the new album.

What do you think of it all? Will Soulja Boy’s apology and the fact that the song is not on the album stop the ban?