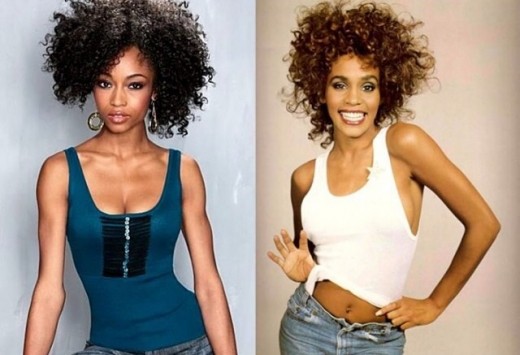 America’s Next Top Model Yaya DaCosta is slated to play Whitney Houston in Lifetime Biopic.
Check out the details below.

The Whitney Houston story is coming to a small screen near you thanks to Angela Basset and Lifetime who are bringing the legend’s story to life with the lovely Yaya DaCosta.

Yaya DaCosta, a former America’s Next Top Model runner-up who has since appeared in Lee Daniels’ The Butler and The Kids Are All Right, will play Whitney Houston in an upcoming Lifetime biopic directed by Angela Bassett.

Tell me in the comments below who you think should play Bobby Brown in the Whitney Houston biopic!