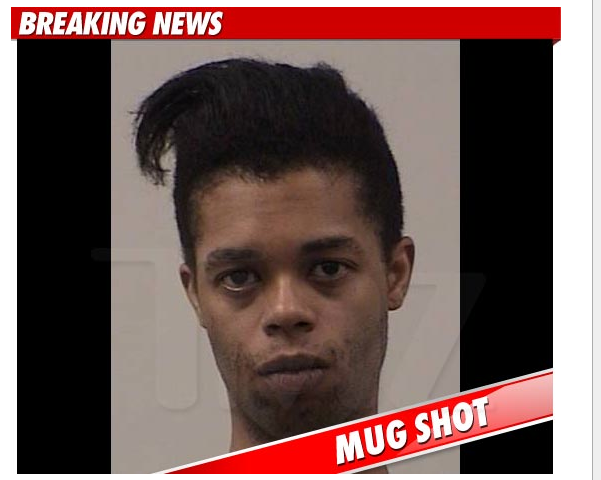 Antoine Dodson always preaches “Hide ya kids, hide ya wife!” — but he should be preaching “Hide ya pot!” … because he was busted early this morning for marijuana possession. Around 2:30AM Saturday morning, Kevin Antoine Dodson was arrested for possession of marijuana in Huntsville, Alabama. ‘Toine had gone back home after all his Hollywood hopping, and ended up catching a second degree misdemeanor charge! He was released soon after.

Here’s a snapshot of his booking details: