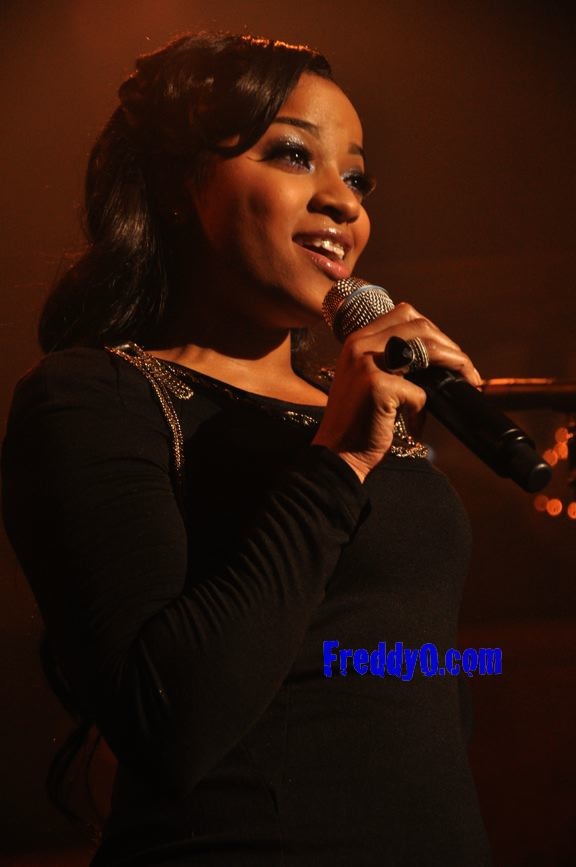 My homie Antonia “Toya” Johnson recently spoke with “Vibe” magazine and said the entire process was particularly difficult for their eleven-year-old daughter Reginae. She states, “It was up and down, you know. One minute we thought he was going and she’d be sad and then he don’t go.” Johnson adds, quote, “The last day he finally went in, we didn’t go, so my daughter was like, ‘I wish I would’ve went.’ It was just too much.

” Toya Johnson says Lil Wayne encouraged her to be strong while he was locked up, adding that he wanted Reginae’s cell phone to remain turned on so she can answer whenever he calls. Johnson says her daughter will get to visit Wayne in jail, noting, quote, “at this point it is what it is, and we just gotta make the best of it.”

Lil Wayne and Toya Johnson were high school sweethearts, and tied the knot in 2004. They divorced two years later. Last year, Johnson and T.I.’s fiancee Tameka “Tiny” Cottle starred in the reality series “Tiny and Toya.” The second season premieres on BET on April 13th. Here are some pictures of her and the new love of her life Memphitz..