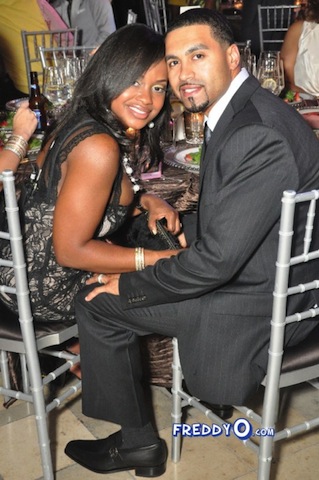 [youtube https://www.youtube.com/watch?v=e_-Q2GTf5hk] Atlanta rapper my fam YFN Lucci came through Power 106, Nick Cannon Mornings to talk all about his life before stardom and even...
Read more
Celebrities in Trouble