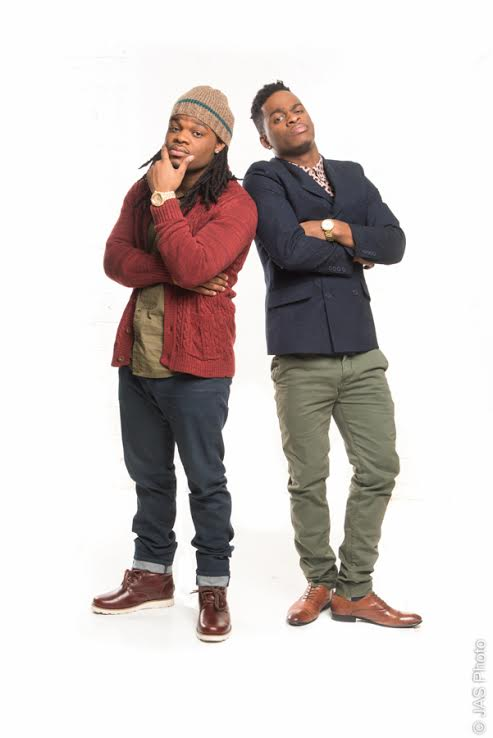 I had the opportunity to sit down with the homies Bobby Patterson & Anwar Patterson the head brothers in charge over at Archive Entertainment. The ARCHIVE is Atlanta’s most premiere, upcoming, and dynamic multi-media dynasty pumping out the best in music, comedy, and business. Check out their amazing roster and all of the wonderful things that got going on in the ARCHIVE below. 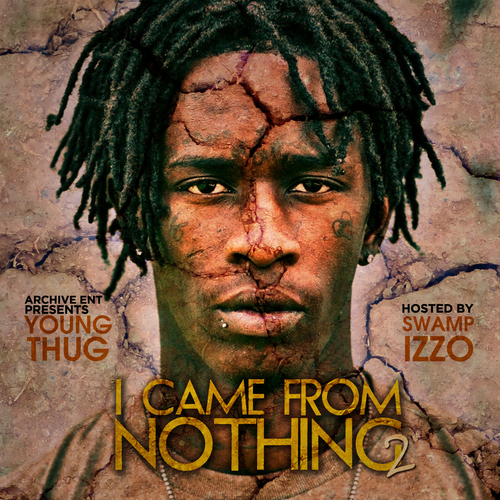 Archive Entertainment is responsible for starting the Yung Thug movement in early 2011. Archive released the “I Came From Nothing” mixtape series volumes 1, 2 and 3, serving as the  engine behind Yung Thug until late 2013. Despite Yung Thug’s affiliation with Cash Money CEO Brian “Birdman” Williams, Archive Entertainment continues to manage the budding star. 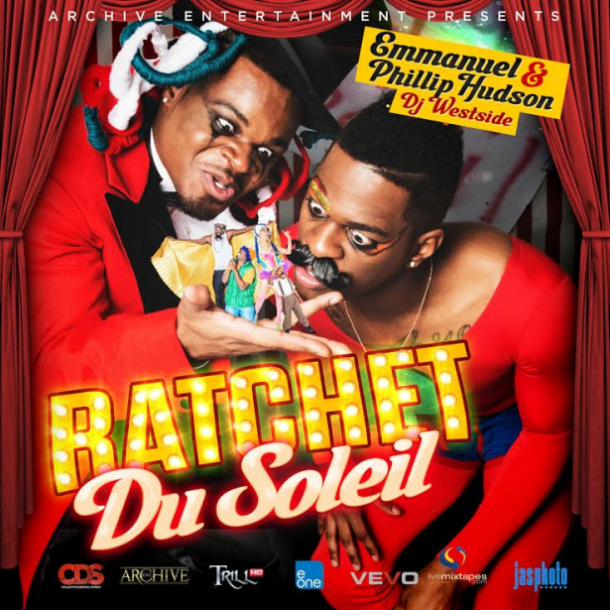 Archive Entertainment is also the home of comedians and YouTube sensations Emmanuel and Phillip Hudson. The comedians with a knack of storytelling took YouTube by storm in 2011, and
with the help of Archive Entertainment, have released two studio projects (LOL and Ratchet Du Soleil), appeared in a variety of films, television shows, and high-profile events including “Ride Along”, ABC’s “Nashville”, and the Rickey Smiley Show on TV ONE. On their behalf, Archive has scored content deals with industry giants VEVO and Entertainment One.

Powered by Archive’s marketing engine, Emmanuel and Phillip have some really cool projects including their most recent project Ratchet Du Soleil, a collection of parody’s highlighting
a variety of difficult topics through comedy. To launch the project Archive partnered with CBS Outdoor in a variety of markets including Texas, Florida, California, and of course Atlanta, where the duo can be seen on a huge billboard overlooking downtown Atlanta, 24 hour commercials that play on repeat on MARTA’s transit system, and a station takeover at Buckhead’s Lindbergh train station. 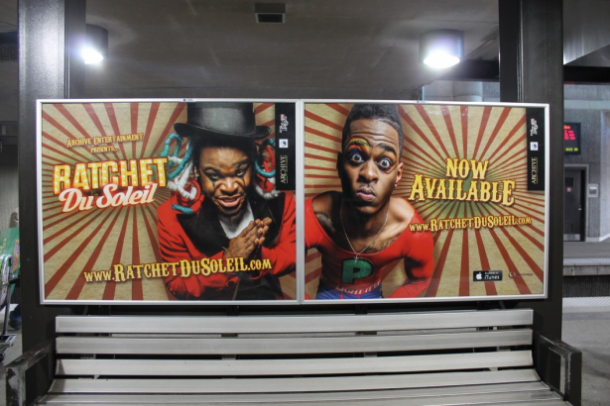 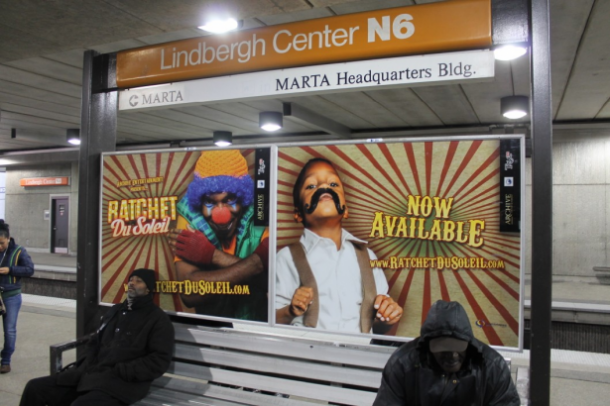 Archive Entertainment has taken local Atlanta artist Mykko Montana to amazing heights with the release of a variety of singles, including “Do It!” Archive and Mykko are currently completing his next project, an as yet untitled mixtape. According to Patteron,

“In today’s market mixtapes have the same effect as in-studio albums. For Mykko each project has the potential to catapult him to a different level. We are building the Mykko Montana brand, and focusing on continuing to create the quality of music that his fans have come to love and expect.” 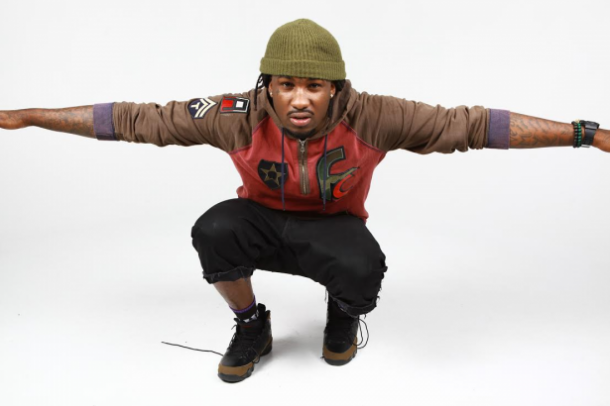 As the Archive Entertainment team was gearing up for performances at the world-renowned South by Southwest music conference, Anwar hinted that their newest additions to the stable, artists Vegas and Chilly, may make a few surprise appearances. Archive Entertainment is also home to budding pop singer cKenzi, who you’ll recognize from her memorable appearances on America Got Talent. The nineteen year-old represents the level of diversity found within the Archive stable, cKenzi not only sings, but, is a master of both the guitar and piano. 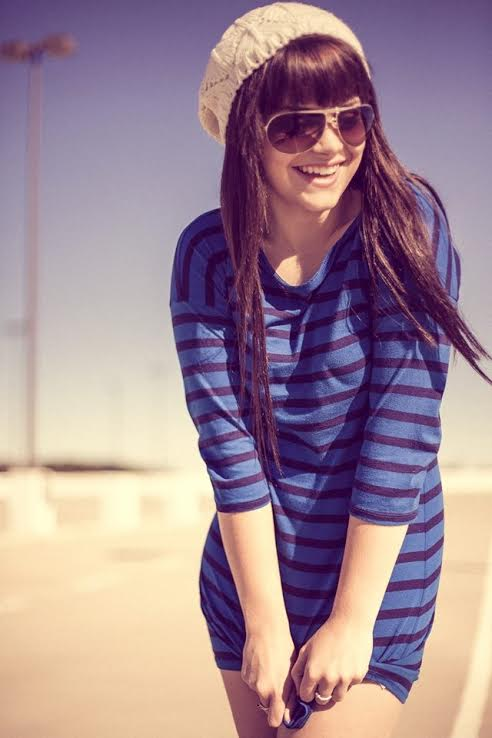 In addition to cKenzi, Archive Entertainment has also recently brought on fresh new talents already making waves in the industry, including hip-hop sensation and Yung Thug protege Lil Silk, who’s garnered the attention of industry critics nationwide including Fader Magazine, where he was featured as a part of online content in September of 2013  and February of 2014. 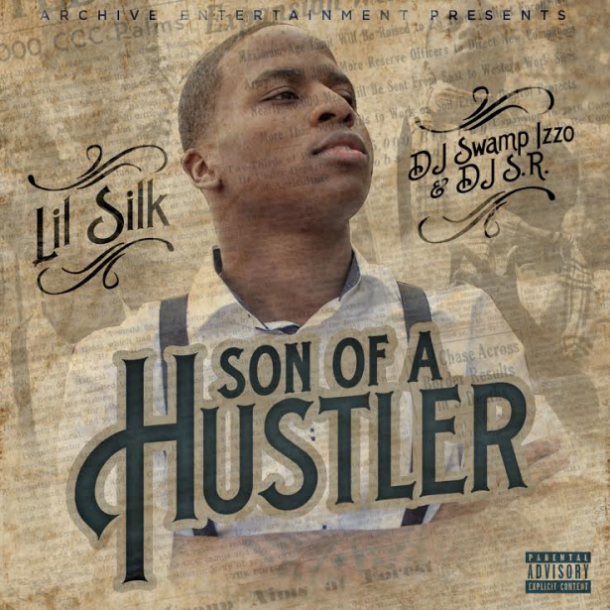 As you can see the homies over at Archive Entertainment is doing things in an epic way. I invite you to check out their artists and stay tuned for tips on how to win in business, music, and life tomorrow!