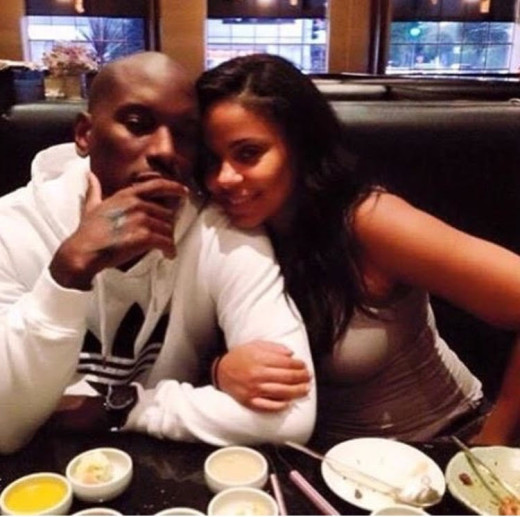 You know how you act when you get some really good news that just makes your soul smile, even though it has nothing to do with you? That is me right now! Even though you all might think I’m crazy, that’s irrelevant because I’m still happy. Did anyone else not know that Tyrese Gibson and Sanaa Lathan used to be a thing? I know, I know, I’m late but it looks like things are getting back where they used to be with them. 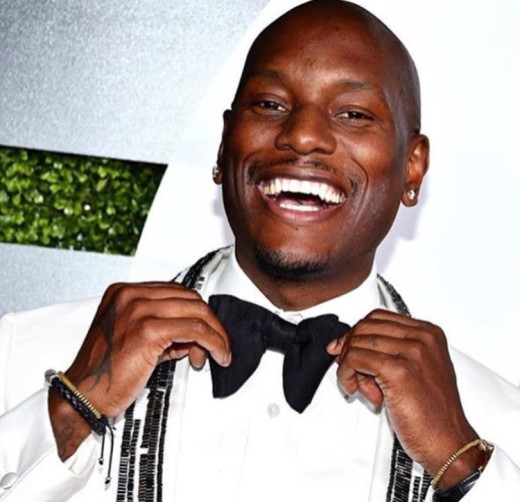 Tyrese just posted a video and a picture suggesting that there may definitely be something going on between him and the lovely Sanaa. I am too excited about this because I’ve been saying for the longest time that someone needs to go ahead and snatch Tyrese up before I meet him! Who seconds that motion? 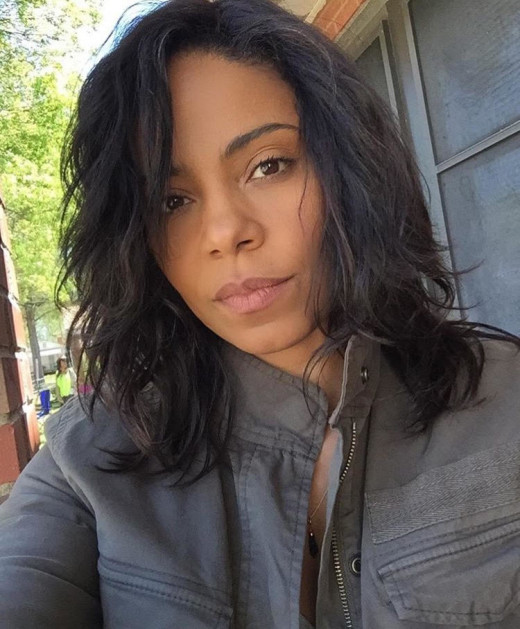 Now, I was always the person who wanted him and Taraji to be together but I was disappointed when I later found out that they are more like brother and sister. So after having to give up that dream, I didn’t think I would really care for anyone else to be with him until now!

Tyrese and Sanaa are really making my night right now!