ARE ZENDAYA AND ODELL BECKHAM JR. THE NEW HOTTEST COUPLE? 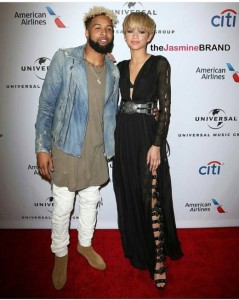 There may be a new couple alert. Songstress Zendaya and NFL player Odell Beckham Jr caught the attention of many eyes Monday evening at the 2016 Grammy Awards after-party. They were seen cozying up to each other and posing for pictures. It is said by multiple sources that they entered the party together and spent the majority of their time together arm-in-arm. 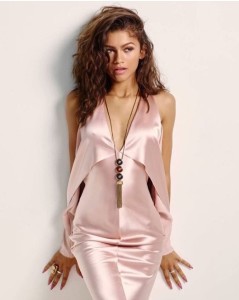 So that leaves us to wonder are they really a couple? Zendaya, 19, hasn’t been linked to anyone before. In an interview with Complex last month, Zendaya said “you’ve got to realize my schedule is kind of nuts. I don’t have time to go out and get to know somebody.” 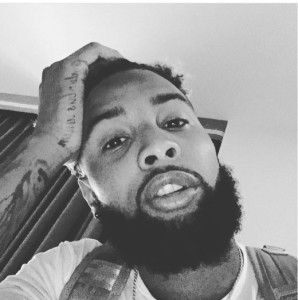 On the other hand, the 23-year-old New York Giants player was rumored to have been dating Amber Rose last fall, but nothing really came out of that relationship. Being that football season is over, Odell has more time on his hands, so does that mean we can expect to see more of him around Zendaya? We’ll keep an eye on this new young couple alert to see if things actually heat up or if they were just putting on for the camera. Either way they looked amazing together.