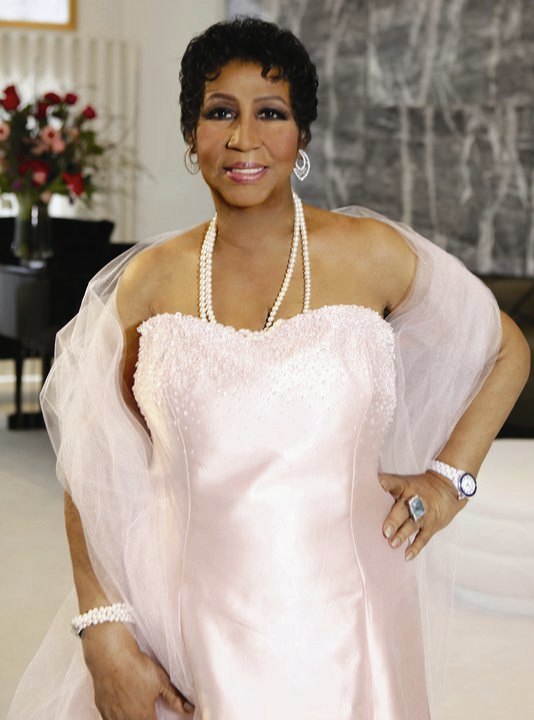 Last year Â the legendary queen Ms. Aretha Franklin took ill from Pancreatic Cancer December 10th, and has been in recovery up until a few weeks ago when we all saw her debut tribute on the Grammys. When looking at her she was almost unrecognizable from the dramatic weight loss.

Every since then there have been numerous allegations of her not having cancer but going under the knife for Gastric Bypass Surgery. Aretha recently sat down in a teo part interview with Access Hollywood to clear up all the rumors.

â€œDefinitely not â€“ and would not,â€ Franklin, 68, tells Access Hollywood in a two-part interview to air Monday and Tuesday. â€œI heard that [rumor]. I said, â€˜That is crazy.â€™ â€

It was revealed that when she had surgery a procedure took place that would reduce her weight but that surgical procedure was never mentioned.

â€œBut it definitely was not the bariatric or, what is it, gastric by- â€“ Yeah, I canâ€™t even tell you the correct name of it,â€ she says, adding, â€œItâ€™s really not necessary to talk about oneâ€™s personal medical [health].â€

Whether Ms. Aretha had the Gastric or not we are glad that she is in perfect health so she could live out her escalating legacy.