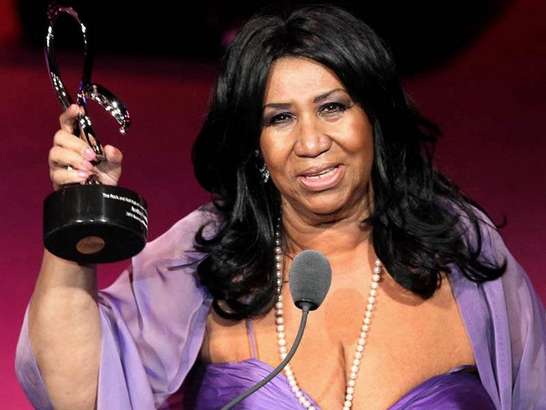 The Queen of Soul was honored in Cleveland recently. Mayor Frank Jackson gave Aretha a key to the city and she was honored with a honoray doctorate from Case Western Reserve University. Most notable where the musical dedications she received from Chaka Khan, Lauryn Hill and Dennis Edwards of The Tempations.

This show was the end to a weeklong tribute to Aretha Franklin from the American Music Masters. Lauryn Hill passed through to give a performance to the Queen of Soul and looked like her normal self: 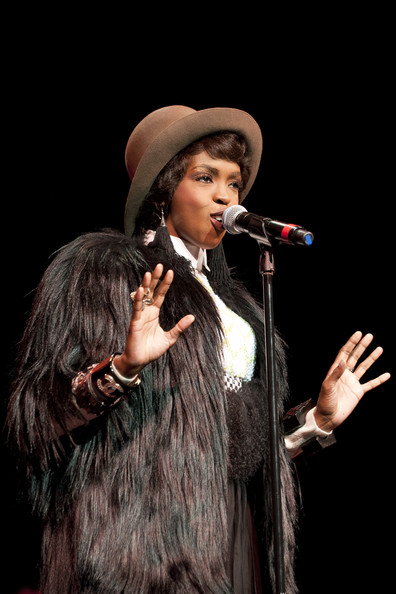 Chaka Khan was also there. I’m sure she brought the house down with her vocals! 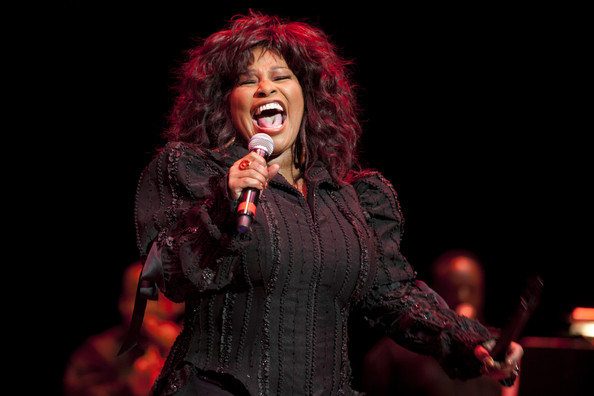 Aretha wasn’t supposed to perform but it appears she couldn’t hold her self back. She got on the piano and sung A Song For You with Dennis Edwards. Plus check out Ron Isley. 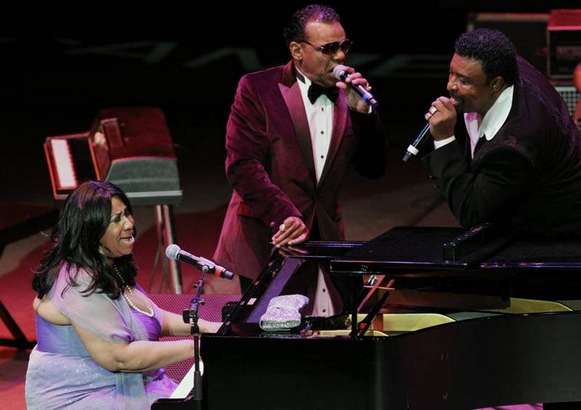