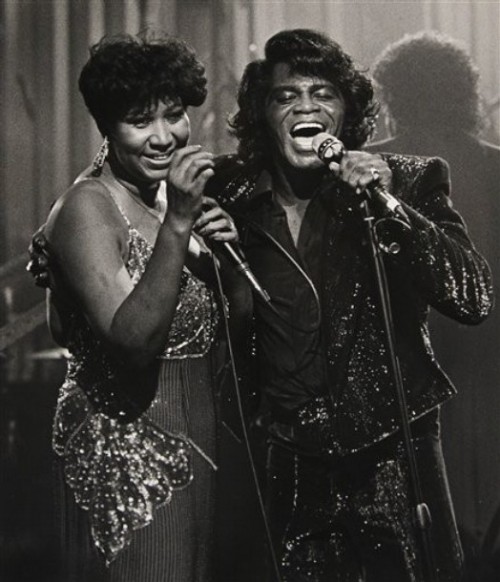 OMG please God don’t let this be true!!! Rumors of the Queen of soul Aretha Franklin having incurable Pancreatic Cancer is all over the net. It seems the mystery illness that has sidelined music legend Aretha Franklin from the stage until May is much more serious than gout or a bad case of heartburn.

In fact, the Queen of Soul could be in for the fight of her life.

The National Enquirer claims doctors made the glum diagnosis after Aretha broke her ribs in a shower fall over the summer. Tabloid tattles claim the â€œRespectâ€ singer has been given less than a year to live, with her advanced age (Sheâ€™s 66..) and massive weight lowering her odds of recovery. Though The Enquirer is known for its often-outlandish take on unbiased journalism, it should be noted that the publication was the first in the world to report Patrick Swayze and Michael Landonâ€™s battles with pancreatic cancer â€” a disease that has a less than 10 percent survival rate and ultimately killed both actors. The also blew the lid off Christina Applegateâ€™s breast cancer scare.

Franklin underwent a top secret medical procedure last Thursday, Dec. 2, one day after a community prayer vigil was held on behalf of the legendary Motown singer in her hometown of Detroit. Franklin wasnâ€™t at the vigil, but in a statement she thanked the City Council, saying â€œAll prayers are good.â€