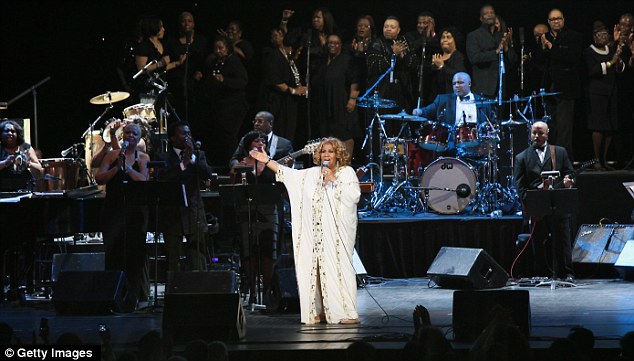 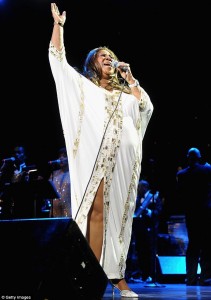 Word on the street is Franklin pissed Whitney’s mom and family off after hearing comments she made during an interview she taped with Al Roker which is said to be really why she was absence from Houstonâ€™s funeral.

The video clip is no longer available on the â€œTodayâ€ website, but Franklin addressed Houstonâ€™s drug problem with what sounded like veiled criticism of the tragic singerâ€™s upbringing. 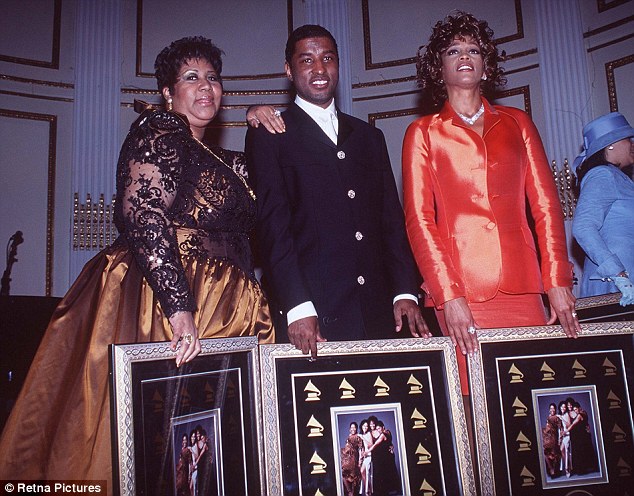 Franklin also denied she was Houstonâ€™s godmother, as the media has reported, but rather an â€œhonorary aunt.â€

Insider noted Franklin had a good relationship with Whitney, â€œshe should have gone to the funeral, even on a gurney,â€ or, at the very least, taped a tribute. 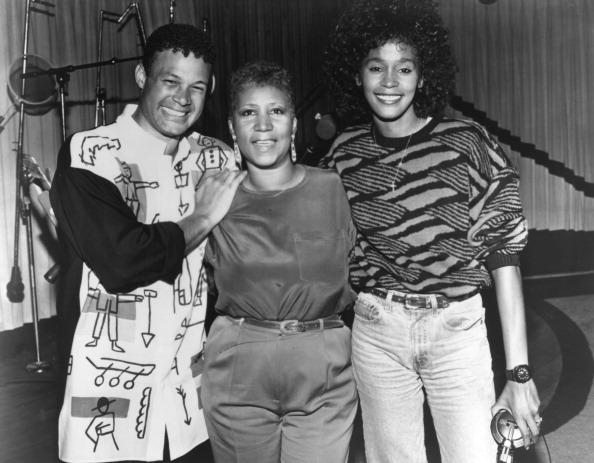 A spokesman for Cissy did not respond, but Franklinâ€™s spokeswoman, Tracey Jordan, insisted that after Franklinâ€™s Friday concert, â€œher leg had muscle lock and spasmsâ€ and the â€œRespectâ€ singer â€œwas up until 4 a.m. the next morning with pain.â€

Jordan adds that Franklin walked out of Radio City â€œbarefootâ€ Friday night because the swelling in one of her legs prevented her from wearing shoes. â€œShe had to keep off her leg and keep it elevated Saturday.â€