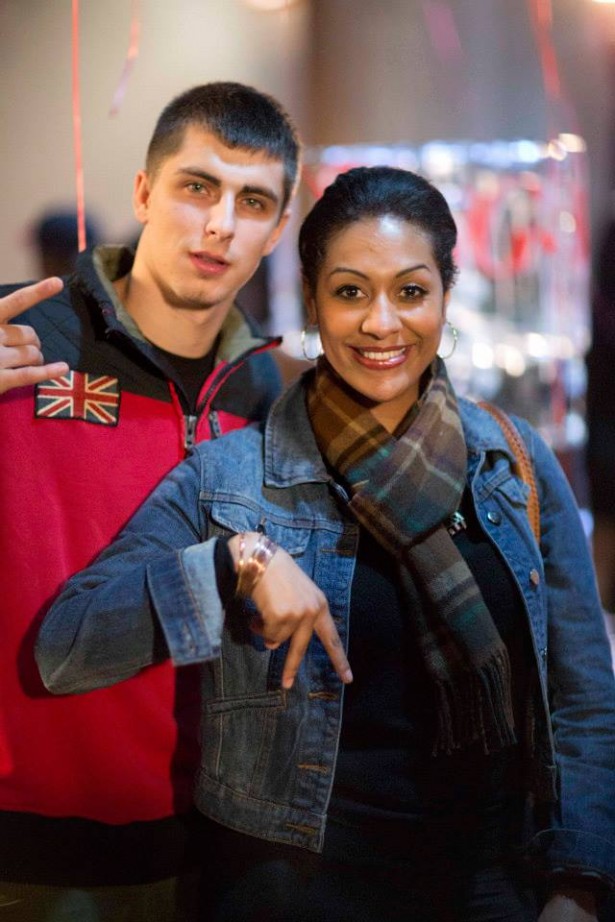 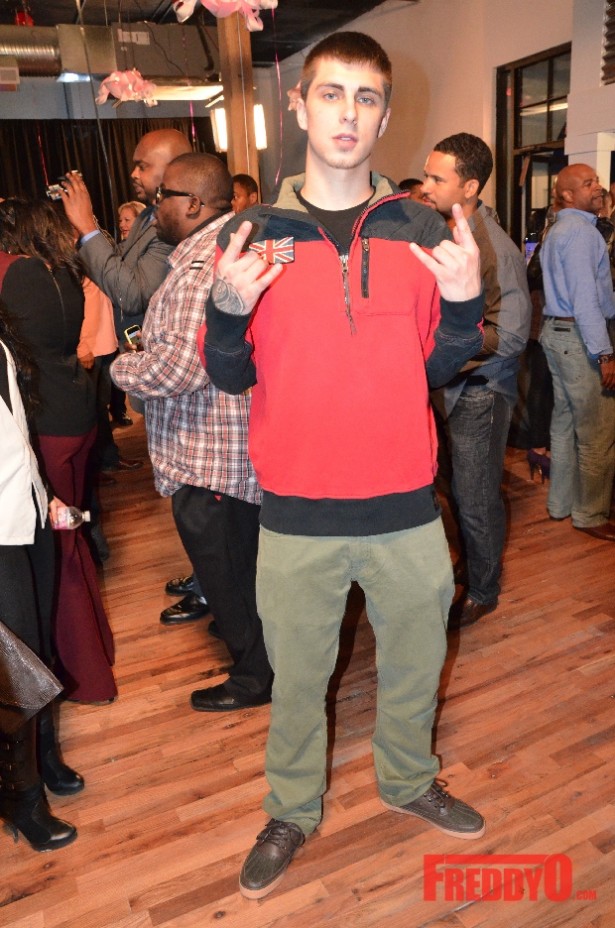 Looks like there’s a new kid on the block. Move over Yelawolf and watch out Eminem! Zach Farlow is the new Artist taking over things at Urban Angels Music Group DARP Studios”  Zach dropped the single “Get Rich and Get High” on 19 and Booming’s Mixtape

and Black Diamonds all in one week.  808 Mafia Producer Southside 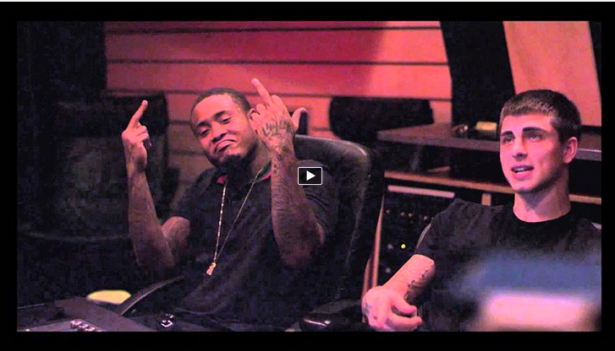 (producer of Black Diamond), TM88 (co-producer), DJ Spinz and his boy Roscoe all got busy in the studio to record a visual to see what Zach Farlow’s been brewing in the booth.  Black Diamonds available for downloads on Live Mixtapes 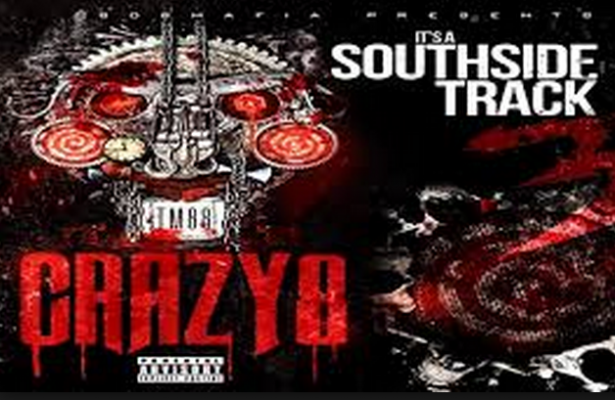 What are they saying about Zach Farlow on twitter? @Zachfarlow and looks like Zach’s been mingling in the right circles … 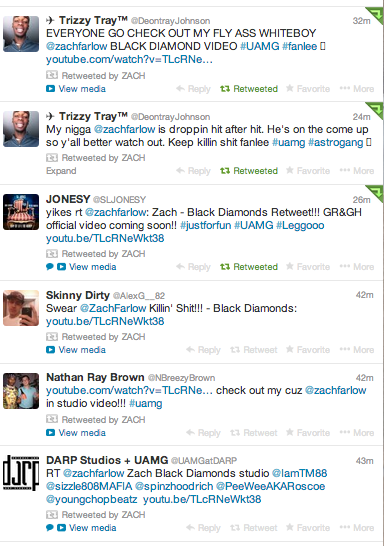 Is Zach Farlow the next Big Thing? 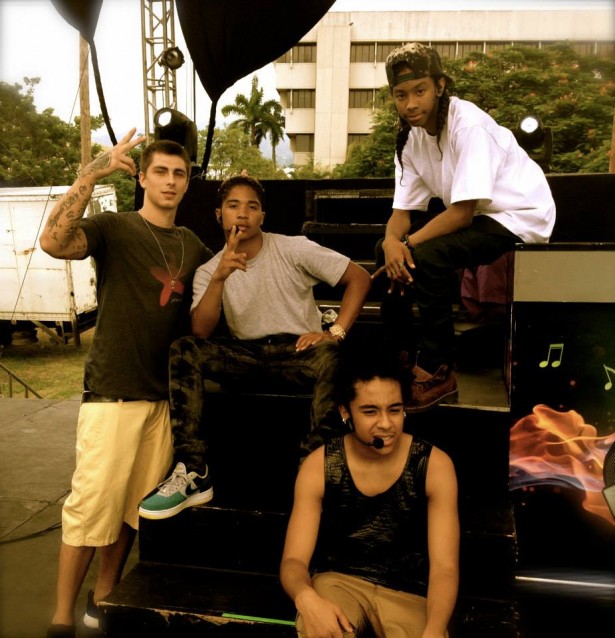 Zach Farlow and Love and Hip Hop Atlanta @DreamMaryjane? Don’t forget MaryJane is a rapper. Is there a collab in the works? 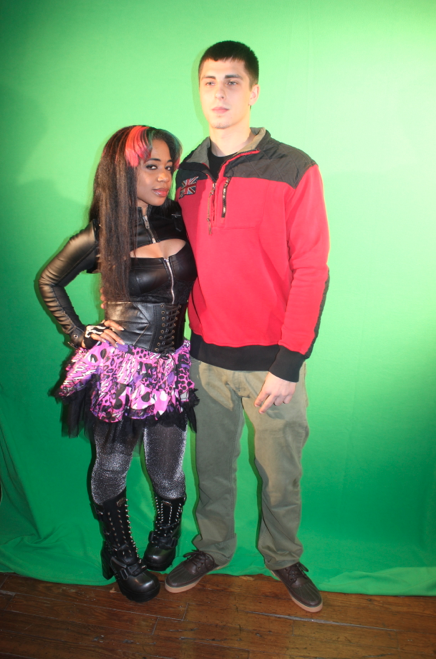 Reigndrop Lopes and Zach Farlow! Two Creative Young MInds that definitely need to be in the studio together! What do you think?