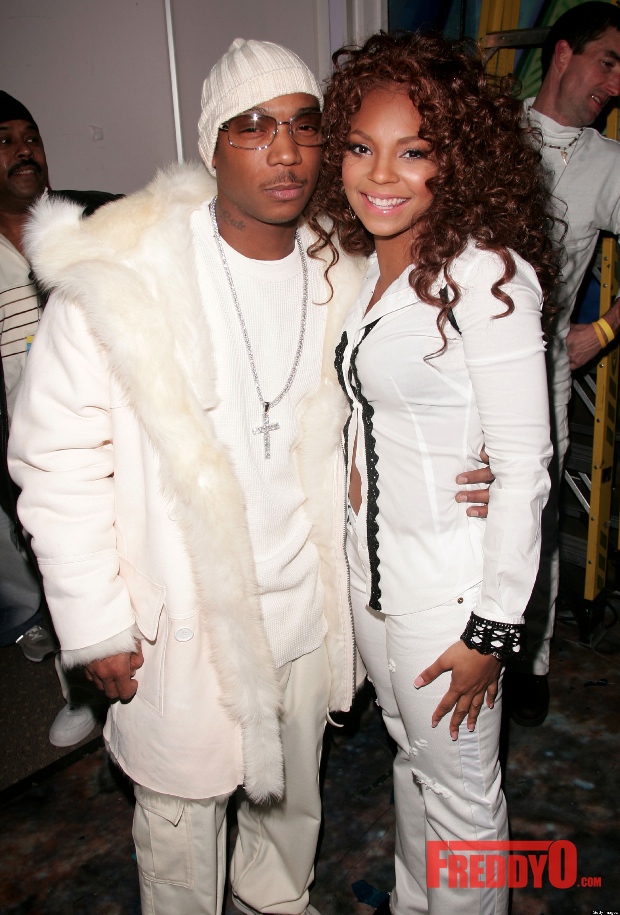 Now that Ja Rule is out of prison, Ashanti is looking forward to collaborating with him again. While the singer was signed with Ja Rule’s The Inc. record label, the pair teamed up on the hits “Always On Time” and “Mesmerize.” The singer tells New York’s Hot 97 radio she hopes she and Ja Rule can get in the studio together to “get it all popping.” Ashanti says there’s “no denying” the chemistry between her and Ja Rule, but she doesn’t expect to hook up with the rapper in the near future. She points out that he’s currently focusing on his own music. Since he was released from prison and placed on house arrest, Ashanti says Ja Rule has been in “great spirits.”

Meantime, Ashanti is gearing up to release her fifth album “BraveHeart.” Due out July 30th, the album features collaborations with rappers Meek Mill and French Montana, as well as the singer Keyshia Cole. When asked about Nelly check out what Ashanti had to say,

What’s your favorite Ja Rule and Ashanti song from the Murder Inc. days?

Do you think Ashanti and Nelly will get back together?