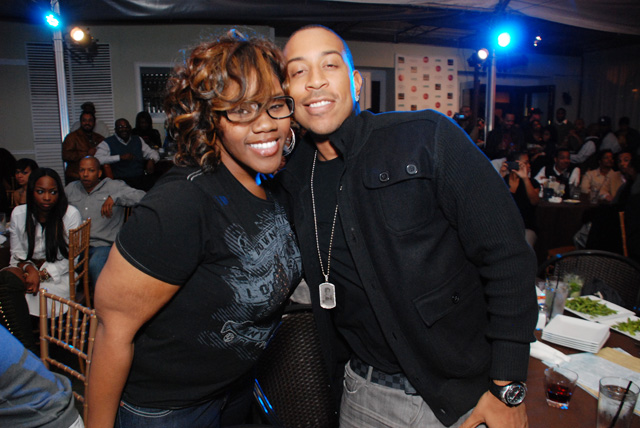 Season 2 of the popular ATL LIVE ON THE PARK showcase series, hosted by Kenny Burns and founded by Shanti Das and Marlon Nichols, kicked off last night with R&B veterans Jagged Edge headlining an unforgettable show. 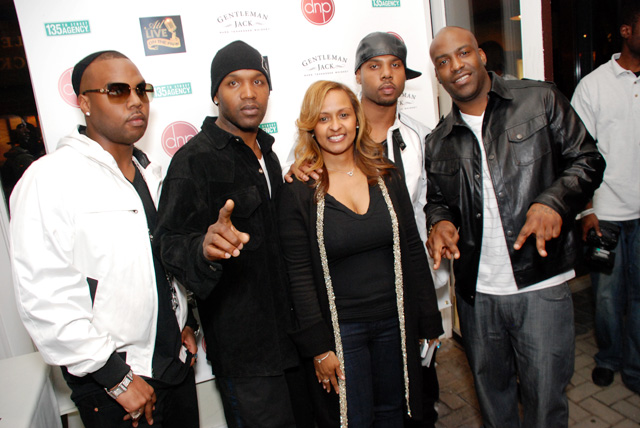