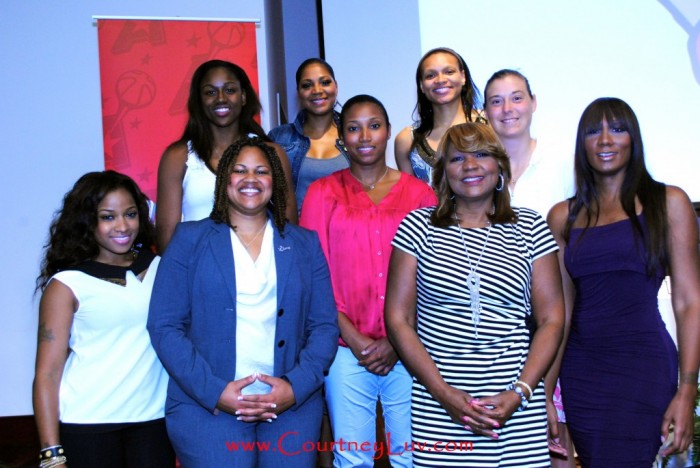 It was a well-planned, transparent, and inspirational summit. She said, “I felt like I was at church when Ms. E got to speakingâ€¦They all moved my spirit (throwing my hand up like Trina!).”Â  They were doing it like that. I should have been in the building! 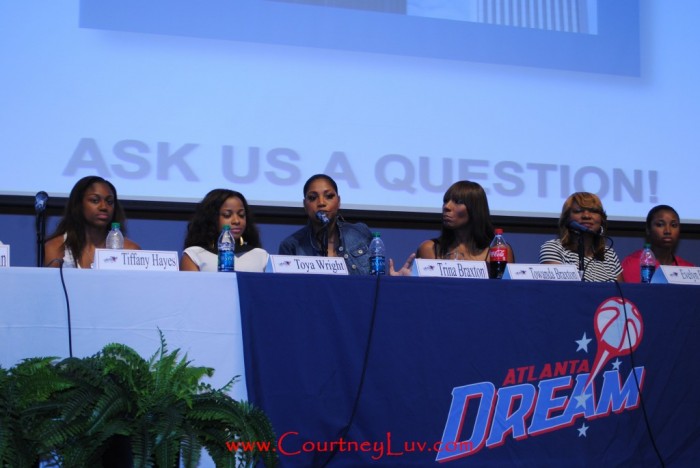 Â The teens were able to participate in a Q&A session with the speakers. Donâ€™t judge me but I jumped up and asked a question too! Did you know that the in order to play in the WNBA you have to complete college?
After lunch the teens had the chance to participate in breakout sessions that focused on three specific topics under the panel discussion:

2) Fighting the Pressure: How to handle peer pressure and bullying

3) Learning How to Lead: Understanding the role of a Leader 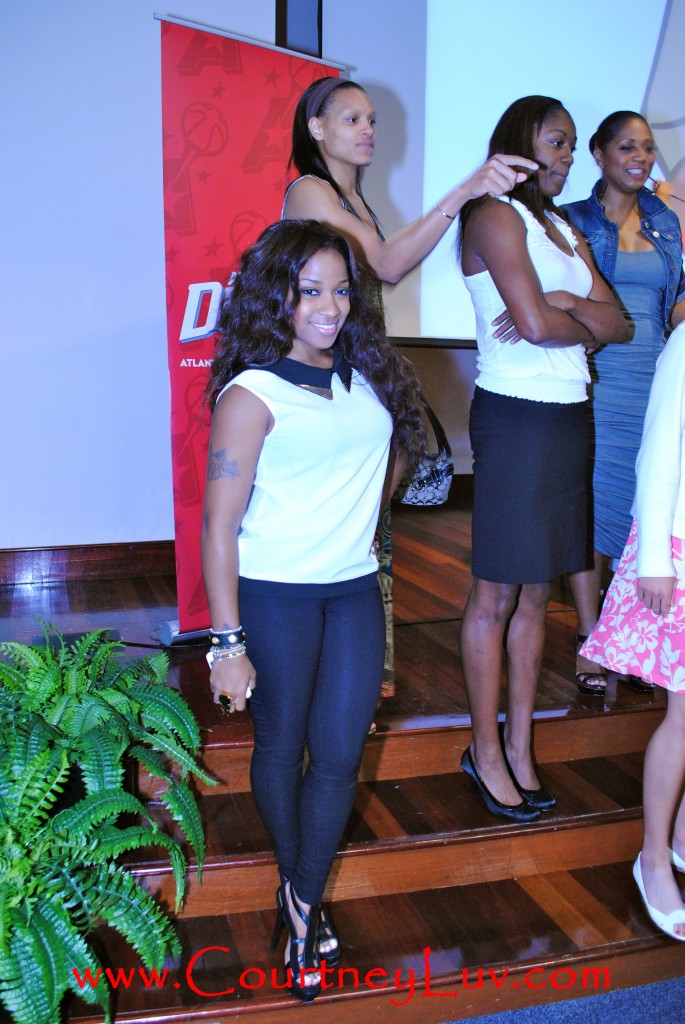 Â Look at homegirl Toya looking good. Oh yeah, CourtneyLuv said Toya is working on a clothing line to be placed in WalMart. She and her husband are making moves. I am glad to see folks doing good!
Atlanta Dream â€˜s first home game of the season game against the Chicago Sky at Philips Arena is on August 22, 2012.Â  See more pictures on CourtneyLuv.com

The latest project from the Tyler Perry Studios, released via BET Plus app, "All The Queens' Men" season premiere party this week. The writer and...
Read more
African American Issues

It’s so important to educating yourself on your history and culture... MUST WATCH VIDEO: A passionate discussion between two women over the removal of...
Read more
Celebrity Events