Atlanta Falcons, the 2016 NFC CHAMPIONS, is still the talk of the city ! 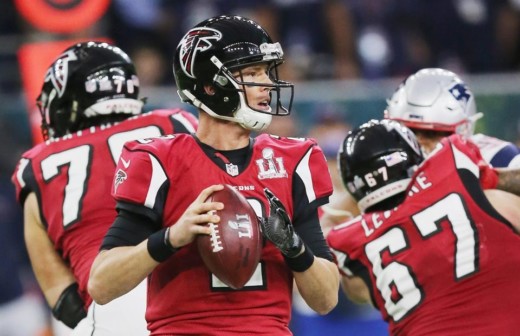 After a heartbreaking loss over the Patriots, the Atlanta Falcons are still my number 1 team ! The city of Atlanta definitely represented in the state of Texas for the superbowl to show major support ! Rappers, socialites, and a host of other industry folks came out in masses to help cheer on the falcons by hosting tail gate parties, private celebrity brunches, meet and greets just to name a few. The falcons held strong and also held a lead until the fourth quarter of the game and the Patriots managed to surpass them into a winning lead of 34-28 over Falcons. I sure to hope my falcons will have a chance to redeem themselves and take it to the top with a winning superbowl championship ! With their state of the art new stadium due to be finished sometime this year, the falcons look forward to their new season in it and I wish my Falcons a great start to a new season. Rise up ! Take a look at the video of the aerial view for new stadium