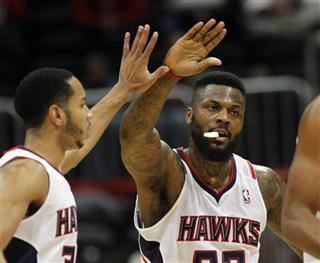 Â
DeShawn Stevenson,Â was ordered by a judge to pay his ex-agentÂ a large sum of money to his ex-agent over $100,000. 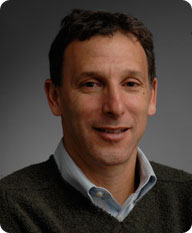 Â
Stevenson was ordered to pay $190,000 to his ex-agent. TMZ reports, Mark Barelstein, claims to have represented Stevenson since 2006 and brokered some massive deals for the NBA player. He was around for the Washington Wizards in 2007 ($15 million), the Dallas MavericksÂ andÂ the New Jersey Nets in 2011 ($2.5 million). 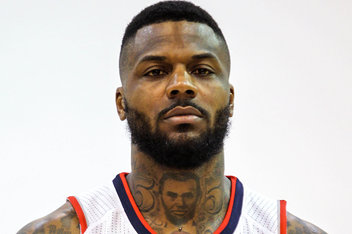 Barelstein filed court documents claiming that in January 2012 Stevenson did not pay the commissions owed to him in the amount of $190,043.80. An arbitration court agreed and ordered Stevenson to pay back in August 2012. The moneyallegedly not paid back yet and legal documents have been filed again in Georgia to have a judgement enforced.
December 30, 2012