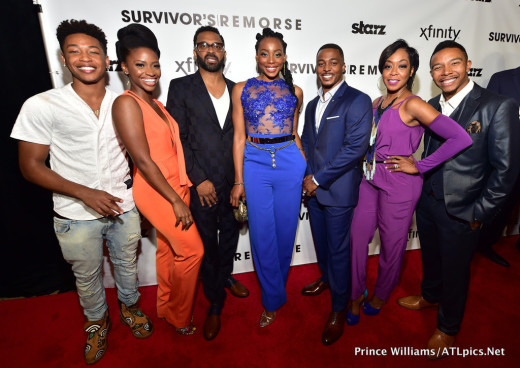 Atlanta hosted an epic red carpet for the second season screening of “Survivor’s Remorse’ at the Regal Cinema at Atlantic Station. The red carpet event was powered by Starz & Xfinity was truly star-studded with the likes of Tichina Arnold, Mike Epps, RonReaco and many more. Check out the details below. 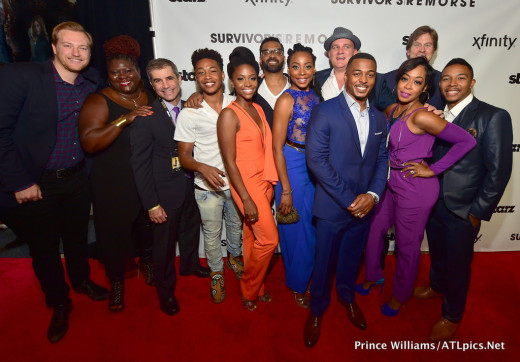 The new season of “Survivor’s Remorse” premieres Saturday, August 22 at 9:30PM on STARZ.
Check out the photos below: 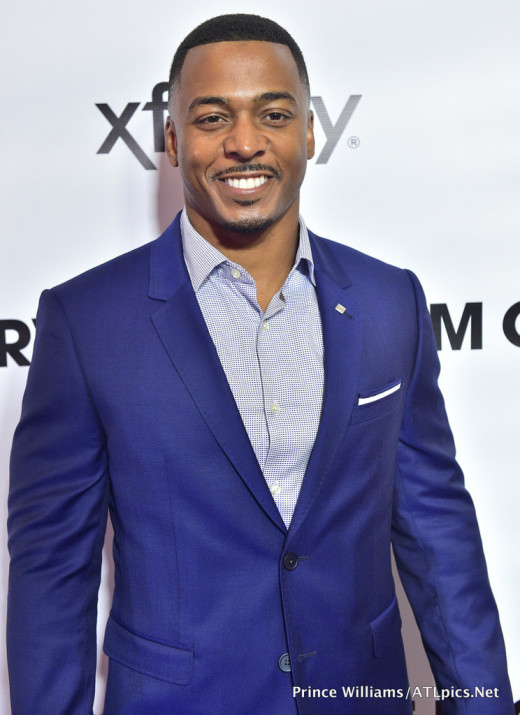 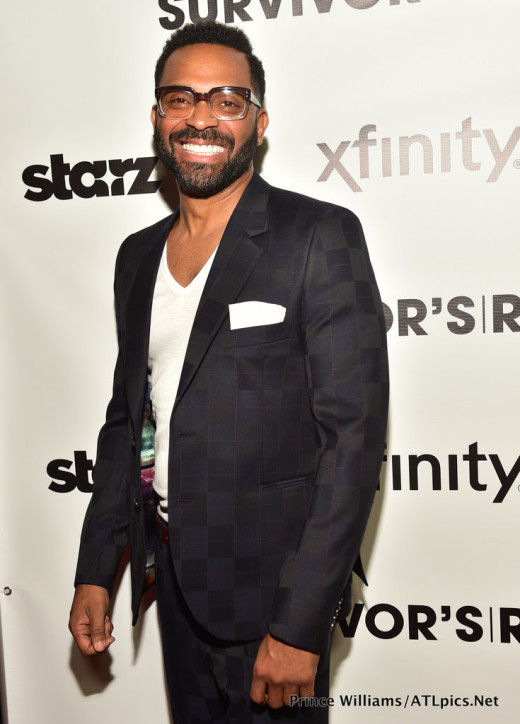 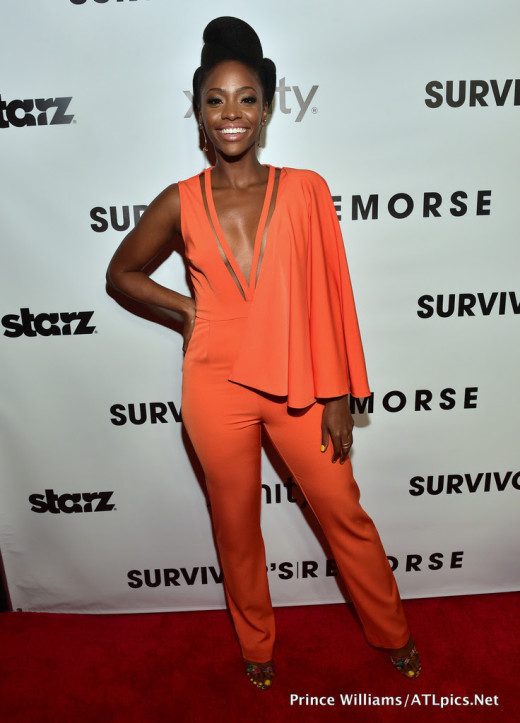 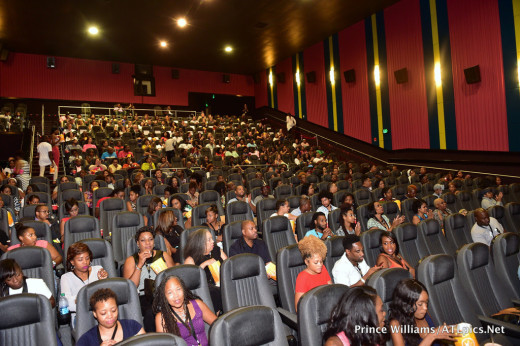 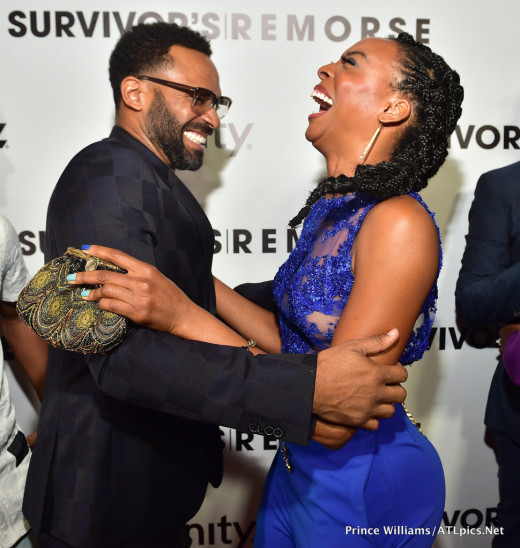 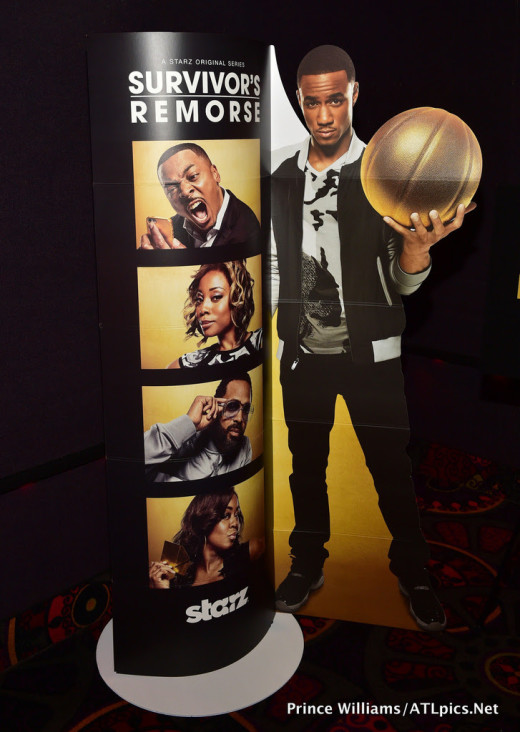 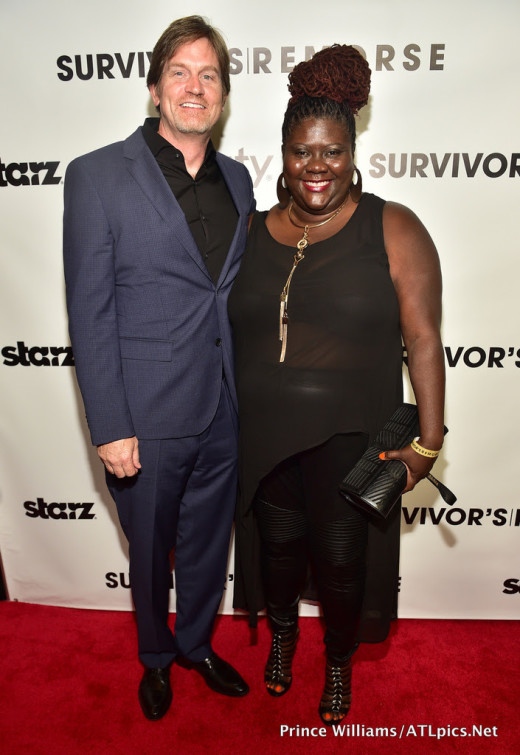 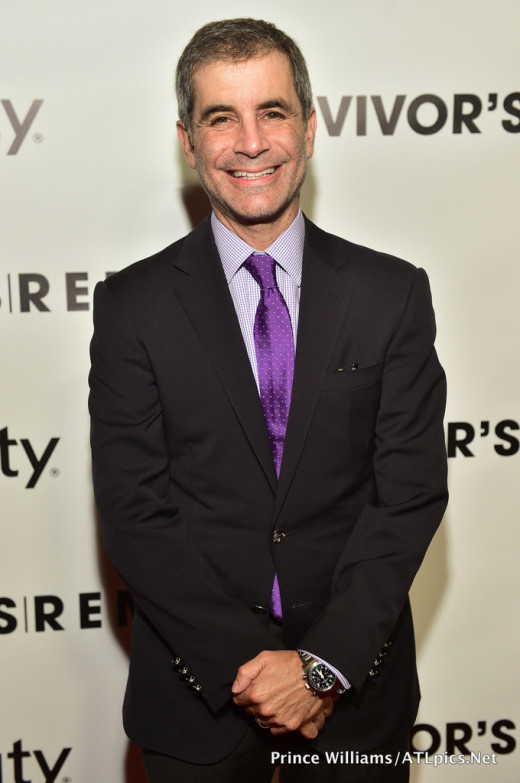 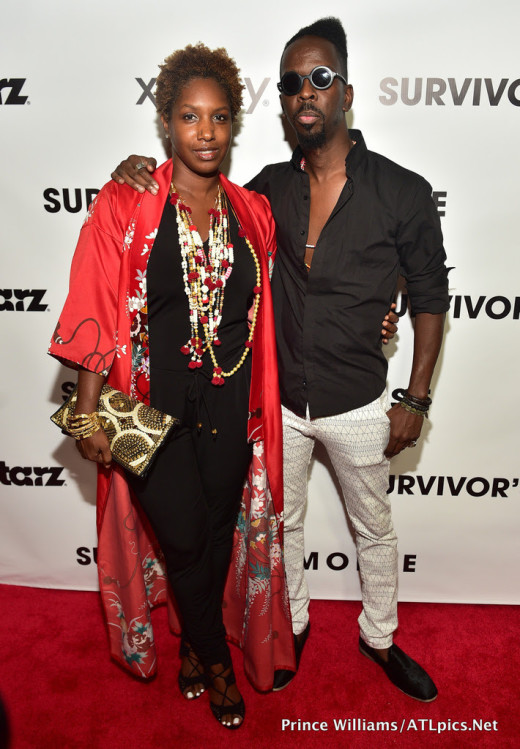 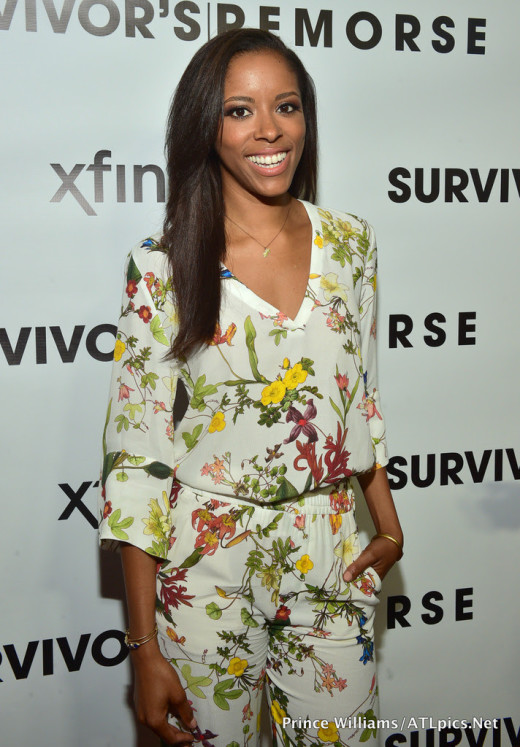 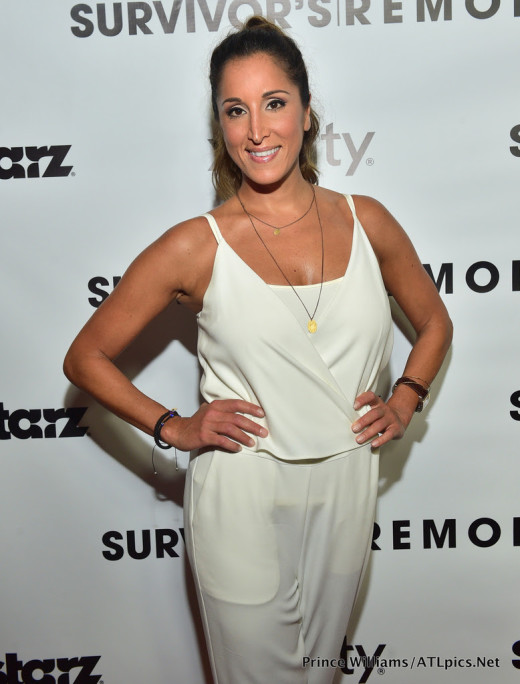 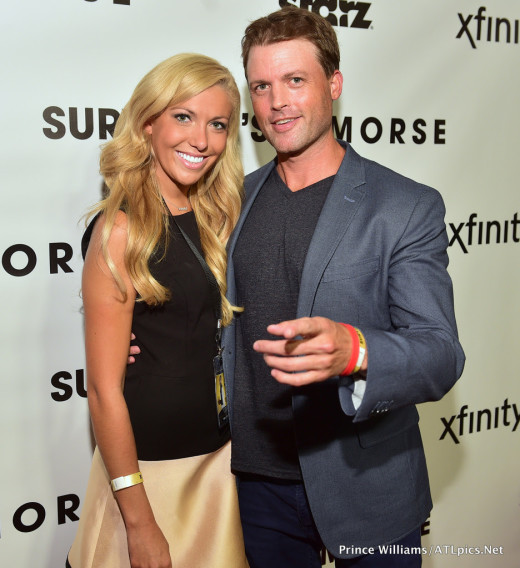 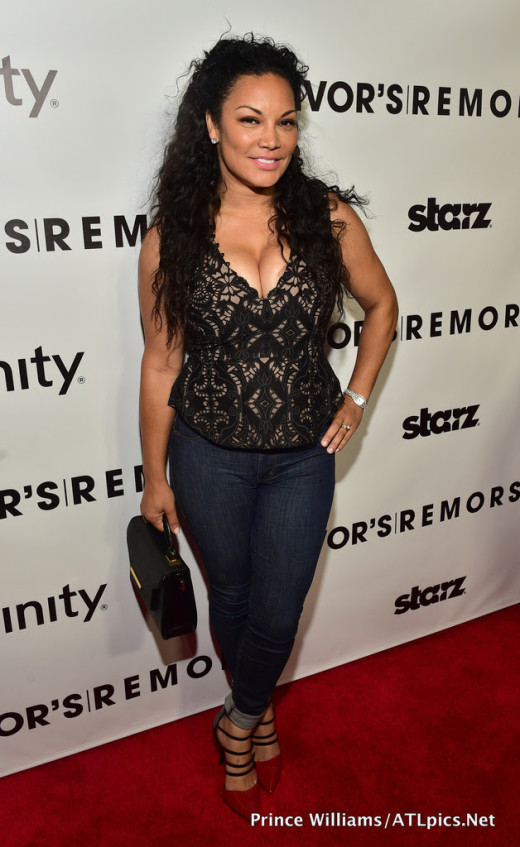 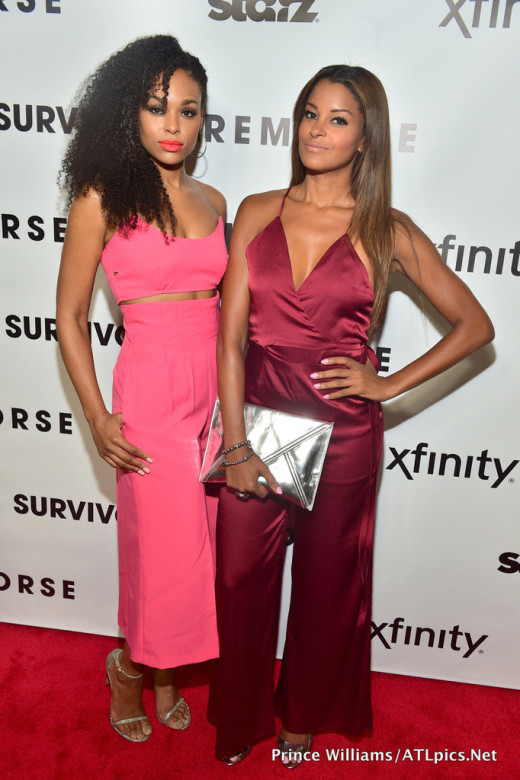 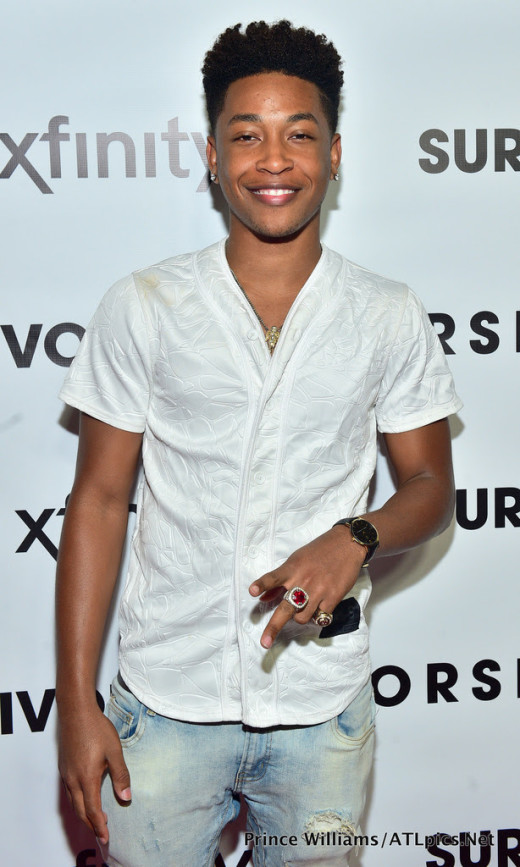 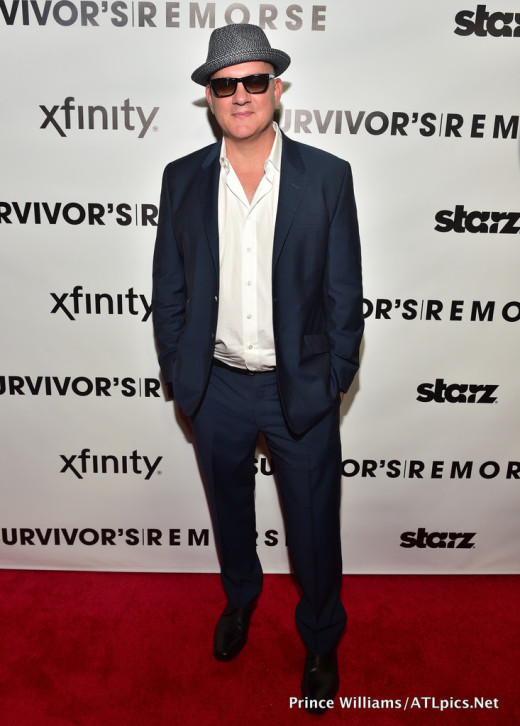 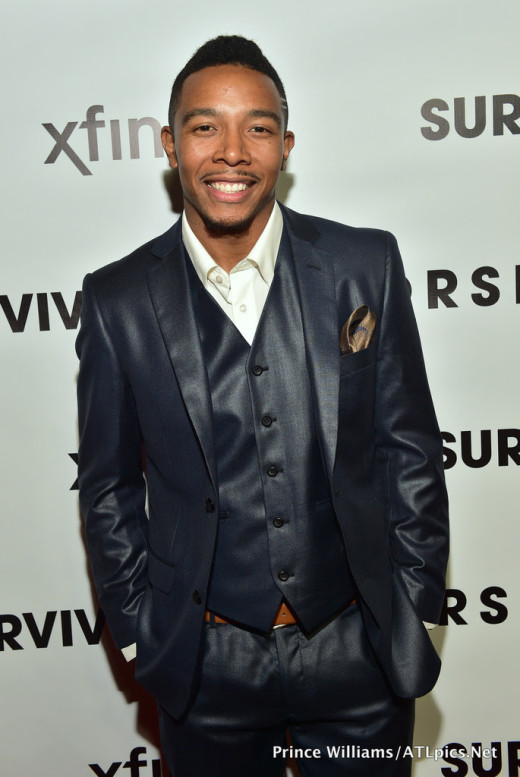 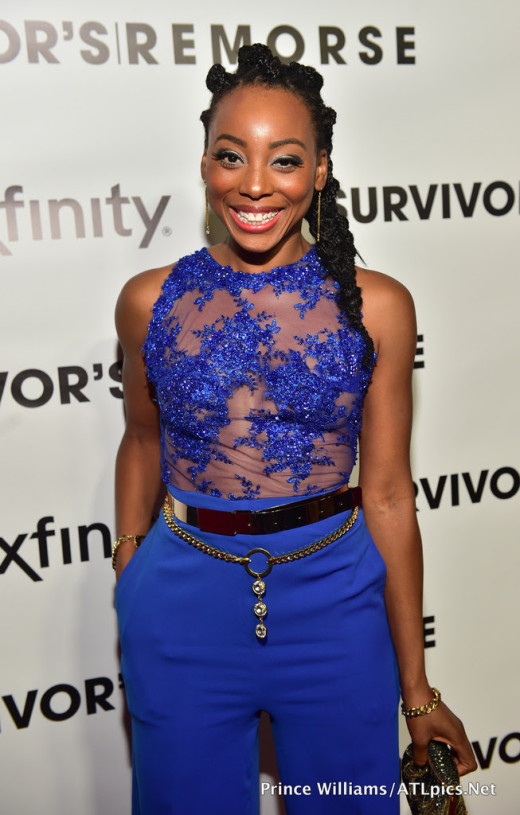