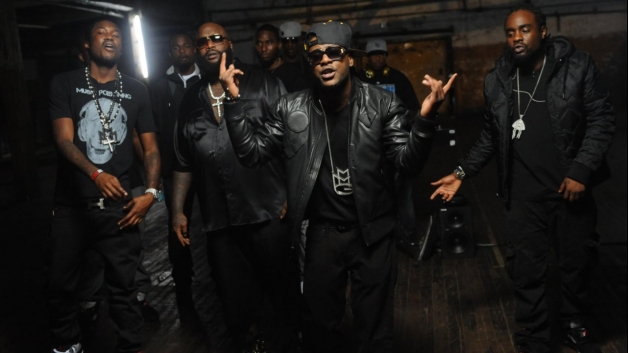 It appears Maybach Music Group is putting too much pressure on Atlanta rapper Pill, who took to Twitter to express his frustration. From what he has written, it appears that he’s completely unsatisfied over his label.

The rapper, who signed MMG last year that was led by Rick Ross, wrote, “No TV and No Radio.. U do the math.” He said that it’s not a rocket science to name your favorite artist and turn on the TV to see them or tune in to the radio to hear them. He had all of these before he had a deal with Maybach Music Group. But now he has none of these.

He added, “Artists sign deals, label doesnt do shit for them or don’t even know to work the artist. time wasted.” 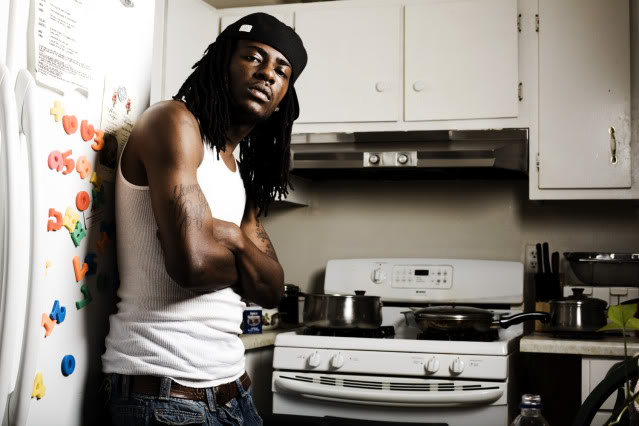 Pill didn’t end there, he continued blaming outside his label. “Ask Wiz Khalifa what Warner Bros did for him. I’ll wait.. drpped em.” His anger or dissatisfaction continues:

“Atlantic signed em put em on TV and Radio and he sky rocketed. Mind you, whn I signed I had one of the biggest records in 09â€™ â€œTrap Goin Hamâ€ never touched TV never touched radio. Now go back and do your research and see what unsigned artist was neck n neck with Drakeâ€™s So Far Gone in 09â€™ Pill 4180: The Prescription. If I remember tht list correctly. It was Nicki Minaj, Drake, Pill, Wayne, Jeezy. Nw what the hell ws a new cumber like me doin on that list? Because IM DOPE!! Thatâ€™s why, u ain’â€™ gotta believe it but I know it and wonâ€™t ever stop until I get that spot I deserve. Peace. Thanx.â€”

As you can well guess, fans flooded his twitter timeline with replies. But in any case, we now understand that Pill is working too hard and isn’t having much of recreations. Maybe his label should pay more attention to him. What do you think? Got anything to say against or on behalf of Pill? Let us know.