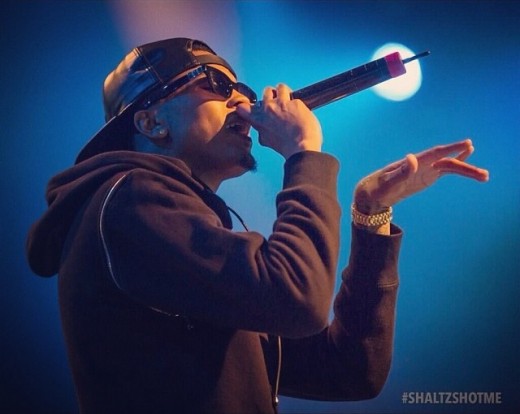 August Alsina has debut his new music video “FML (featuring Pusha T).” This video is different from the ones he has released before because it touches on the sensitive subject…SUICIDE!!!

New Orleans native, August Alsina, released the latest video from his album, “Testimony!” At first, we all were not really sure what to expect of the video based off an eerie picture that he posted on his Instagram page. It was a picture of Alsina hanging from a noose, which read, “Rest in peace Aug. Forever missed #holdyoudownforlife.” CREEPY right!?!?! Eventually, IG made the R&B bad boy take the post down.

Now that the video has dropped, it all makes sense. The “I Luv This Sh**” singer’s video is confronting suicide. 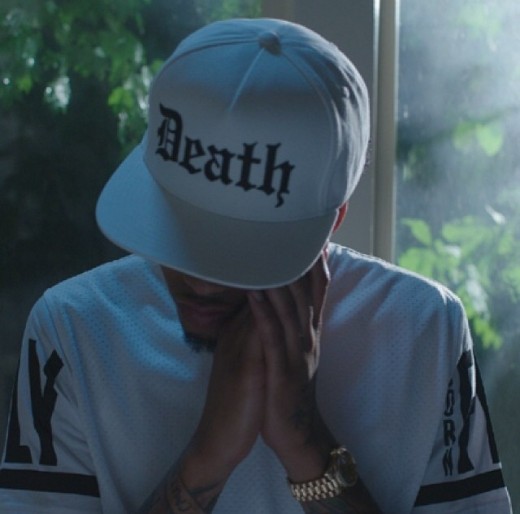 In a message at the end of the video, Alsina admits to possessing suicidal thoughts at one point.

I’ve been where you are…Through the struggle and through the pain. It’s what makes us stronger than most. When there seems to be no way forward in life, you have to make a way.

After the message disappears, the number for the National Suicide Prevention Lifeline is displayed (1-800-273-8255)

“FML” is different from what we are used to from August Alsina, but it was good to see him open up about something personal (through his music) and offer help to those in need! What are your thoughts? Comment below!