There may not be a feud as on going and personal as whatever it is Azealia Banks and Iggy Azalea have going on. Two have lashed out at each other in public on many occasions ans just when the fire between the two had dwelled, it reared its head back up again.

In a recent interview in Elle Canada, Iggy Azalea said , ” I still hate Azealia Banks…” and although she said she regrets the beef they had, and still do, she clearly has some emotions against Banks. 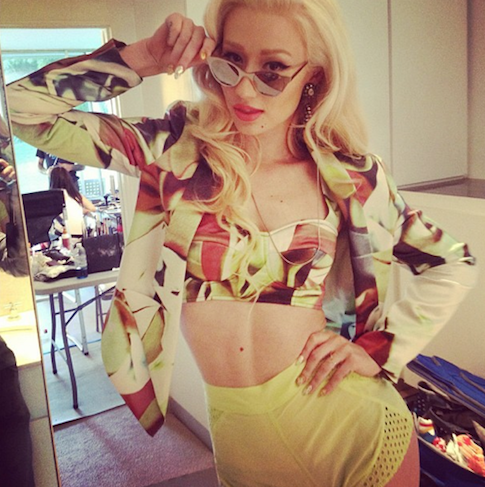 So Azealia Banks responded to the article on Twitter and was not easy going on pop star from down under.

At this point the two need to take into a boxing ring because this is clearly more than music. If they do fight it out, the winner should get the exclusive rights to the name and spelling of all things Azealia or Azalea.