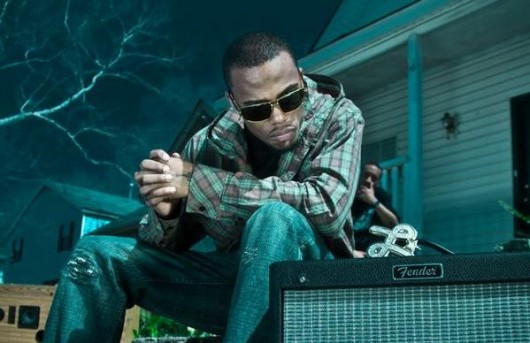 B.o.B. is being accused of skipping out on a four-figure bar bill. The “Cornell Daily Sun” says B.o.B. left the Level B bar in Ithaca, New York on Saturday night without paying for his drinks. B.o.B. and about 12 other people reportedly ran up a bill that included three 300-dollar bottles of Grey Goose Vodka, and a 160 dollar gratuity. However, when it came time to pay, the rapper and his entourage were nowhere to be found. TJ Chapman, who works for B.o.B., says they assumed that every bottle of alcohol their waiter offered them was on the house.

Chapman says the waiter confronted them outside of the bar, but apologized for the mix-up and said not to worry about paying. The owner of Level B, Brad Weiss, says at no point were they expecting B.o.B. and his people to drink for free. Weiss adds that the unpaid bill is “not a big deal” financially, and they aren’t going to pursue legal action.