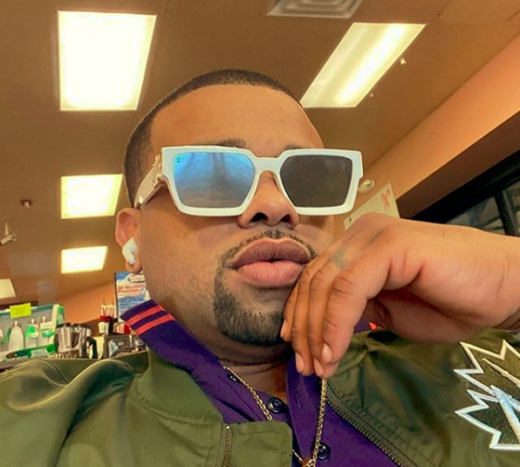 The Jasmine Brand reports that while this time last year Raz B was gearing up for the sold-out Millennium Tour with his B2K bandmates, it appears the singer is kicking off the new decade with an unfortunate DUI charge.

According to new reports, the singer was taken into custody in Burbank, California under the suspicion of driving under the influence of alcohol and marijuana. He was released shortly after posting the $5,000 bond.

The Burbank Police Department told PEOPLE Magazine that Raz B allegedly ran a red light in a Mercedes sedan through Hollywood Way and Burbank Boulevard. The department said in a statement:

“The officer stopped the vehicle a short time later and spoke with the driver, who said he was lost. When asked for identification, the driver said he did not have his license with him. While speaking with the driver, the police officer smelled alcohol. The driver admitted to drinking and smoking marijuana earlier.

Police officers initiated a field sobriety investigation, which included a breath sample. The result of that breath sample was well over the legal limit of 0.08% BAC. The driver was placed under arrest for driving under the influence.”

This arrest comes less than a year after his involvement in an alleged domestic dispute with his girlfriend, Kallee Brookes, in Minneapolis. Raz B was accused of allegedly strangling Brookes during a disagreement in a parking lot. The charges were later dropped. It seems he and Brookes moved on shortly afterward because pictures of the singer buying her a white Mercedes emerged. At this time, it is not clear if the new Benz was the car he was driving during the alleged DUI.