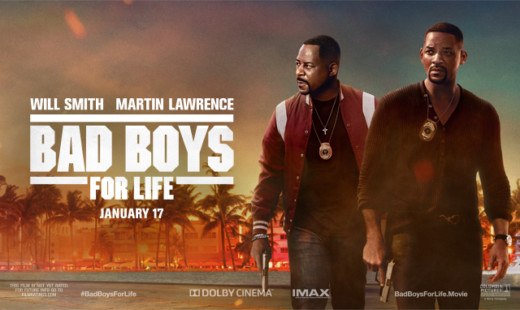 This was an epic weekend for Will Smith and Martin Lawrence. The pair return to the big screen in the highly anticipated sequel “Bad Boys for Life!” To say that third installment in the “Bad Boys” franchise was a bigger hit than expected would be a total understatement! 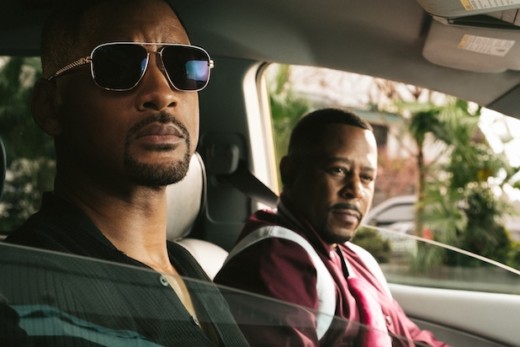 Deadline reports that the film had a better-than-anticipated Saturday hold of $21.8M, which was 9% down from the Friday previews number of $23.3M and catapulted the crime thriller film to $68.1M over 4 days as reported by Sony. As a result of the 3-day earnings of $59.1M, the movie dominated the box office at the number one position around the world!

At $68M, that’s 70% more than the $40M+ projection that tracking was seeing earlier last week, and 36% above the $50M forecast that tracking had on Thursday. Some industry estimates believe Bad Boys for Life could clear $70M-$71M by EOD Monday.

Overall, stateside, Bad Boys for Life is the second-best MLK opener ever after American Sniper ($107.2M), and it’s the best opening ever for a Bad Boys movie. Bad Boys for Life is also a huge win here for indie Belgian filmmakers Adil and Bilall, whose Hollywood directing career just took off like a rocket this weekend.

If you haven’t already, make sure you go check out “Bad Boys For Life” in a theater near you!