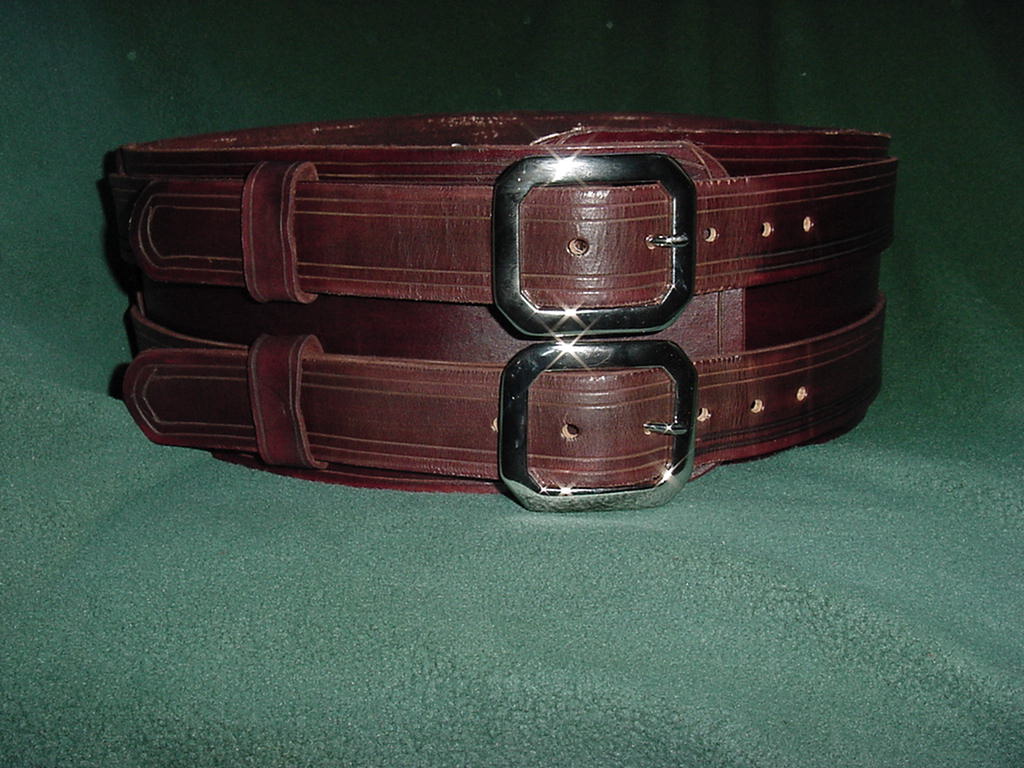 (11/12/2010) Murrah High School’s basketball coach Marlon Dorsey is in high heated waters. He is suspended and being sued for using a weight belt to whip his players. Someone used their cell phone to capture an incident between the coach and his players, which you can see above. The coach admitted to whipping the students in an effort to save themselves from self-destruction. He stated: “I paddled my students… today, some of [sic] students have lost pride in their school and in their (sic) selves. Students are disrespecting teachers, administrators and other students by stealing cell phones, leaving off campus without permission, disrupting classroom teaching time, late for class and not following dress codes by wearing the pants on their butts and house shoes to school and on-court behavior. I took it upon myself to save these young men from the destruction of self and what society has accepted and become silent to the issues our students are facing on a daily basis.” The coach has apologized for his actions.
Should the high school basketball, who allegedly whipped his players, been fired or was the suspension enough?- Another post by www.twitter.com/IamCourtneyLuv