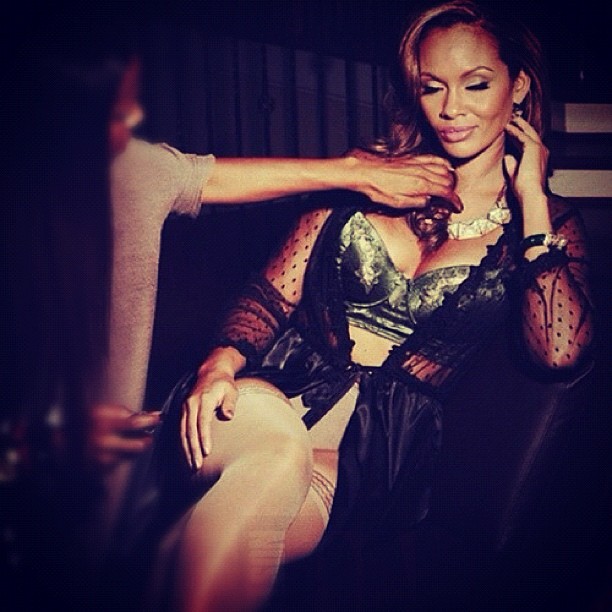 Basketball Wives reality star,Â Evelyn Lozada doesn’t have writers block. She is set to write her next book. The first novel she released was part of a series via Cash Money Content.Evelyn has had a rough year, losing a bestfriend, divorce and being apart of a domestic violent relationship. Her first novel Â ‘Inner Circle: The Wives Assocation’,was released earlier this year. The focus of the book was women married to professional athletes. All the juicy details in the book included cheatin and scandals. What will the second book be about? 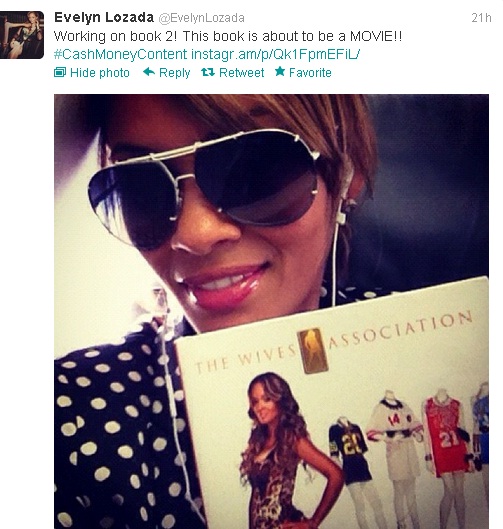