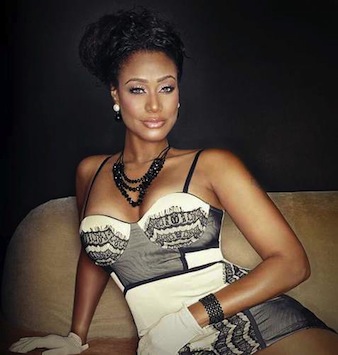 It seems to be a lot of drama circulating again in regards to the Basketball Wives of Miami.

First Evelyn and Jen get into it at Shaunies Birthday Dinner (See Story) now the lovely Tami Roman’s ex manager is trying to sue her.

Jerry Silverhardt claims that he is the reason (my favorite Basketball Wife) Tami is so “rich and famous”.

Really? I thought she became more popular after she slapped the taste out of Meeka’s mouth!

Anyway, Silverhardt allegedly filed a lawsuit against Tami Monday in L.A. at the Country Superior Court. In the claim he says that he was instrumental in securing Tami’s “Basketball Wives” gig….but instead of being grateful, she fired him. Hmmmm, why would Tami fire someone who’s clearly there to make her money…unless they werent doing their job?

Yea…. whatever the verdict is on this one I’m gonna rock wit Tami! Idk maybe she needs to give him the same treatment she gave Meeka…and after he picks up his face he will leave it alone. Lol… GAhhhh Leee! What ya’ll think about this one?