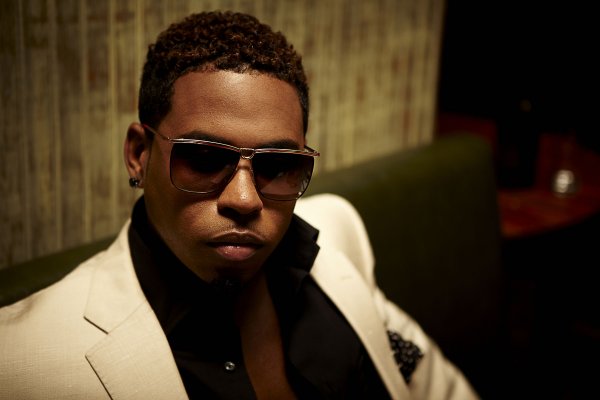 Â Bobby V wants less mouth and more action from his girl on the intoxicating â€œWords.â€ The single, set to appear on his fourth album Fly on the Wall, bears production from The Pentagon (formerly known as The Underdogs) and showcases the R&B singer crooning such choice lines as, â€œYou want me to believe that you ainâ€™t even like that/ Baby show me that you ainâ€™t even like that/ Words donâ€™t mean that much to me.â€ â€œThis song is very representative of what my forthcoming album, Fly on the Wall, will sound like, Itâ€™s been a while since Iâ€™ve released a true R&B record as a single.

Everyone that buys my albums always falls in love with my ballads, which are my favorite to make. Honestly, Iâ€™ve been a little scared to release them as singles because mainstream radio caters more towards hip-hop and uptempo R&B records. Itâ€™s definitely a harder sell because a lot of records break in the club and DJs rarely play slow music in the club. I canâ€™t remember the last time I saw anybody slow dancing in the club. I wish those days would come back. I know times have changed but Iâ€™m definitely up for the challenge.â€ Although Bobby V. and I are the same height, I still like him!