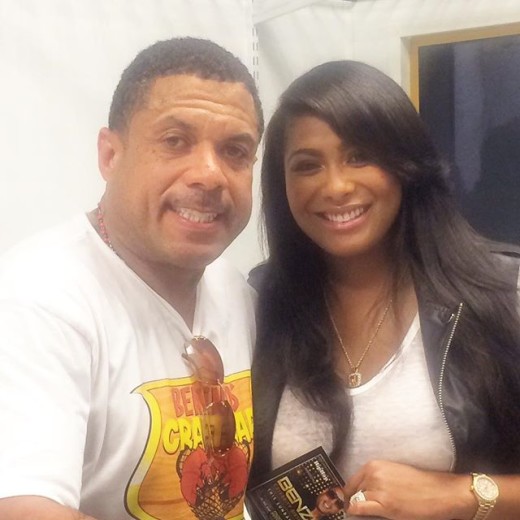 “Hip Hop Weekly” editor and former “Love and Hip Hop Atlanta” cast member, Benzino is one blessed brother.  The homie just dodged a year in prison for bringing his loaded gun to the airport.  And since that has happened to a lot of people lately so lets not beat up on Zino because he picked up the wrong laptop.  His mind must have been busy with wedding plans and restaurant openings.  Instead of jail time for trying to bring a gun through the airport, the judge sentenced Benzino to one year of probation, a $500 fine, 700 hours community service, and a crash course in gun safety. 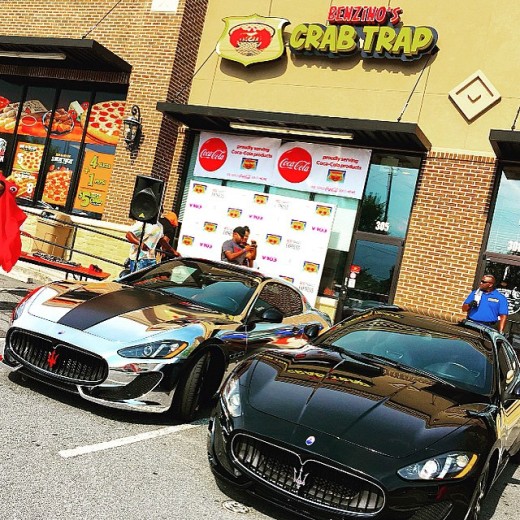 Benzino, who is from Boston, loves to cook seafood. He and his family were in the kitchen serving up some delicious seafood.  His Hip Hop Weekly business partner Dave Mays worked the register and V-103 was on hand to promote as well. 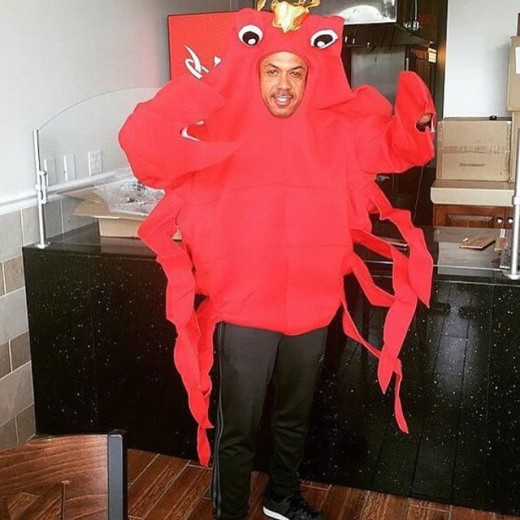 I also want to wish a big Happy Birthday to Benzino, he turned 50 over the weekend. In addition to his Crab Trap restaurant, he wants to open a new nightclub in the same shopping center.

First it was the police killing people now we are killing our own. According to 11alive reports, Atlanta police were busy investing multiple shooting...
Read more
Reality TV